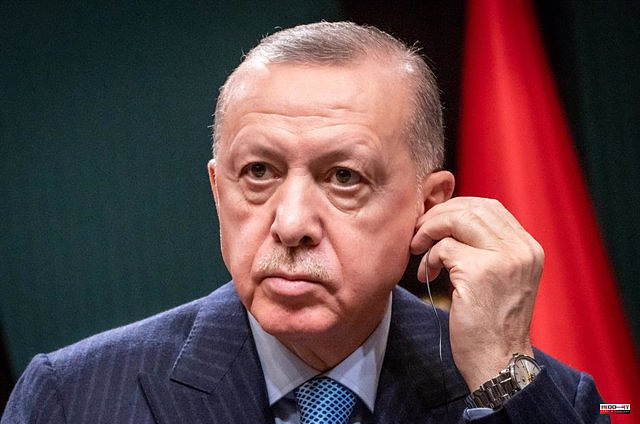 The Turkish government party, Justice and Development (AKP), has assured that the country is at "a point of no return" on its position against the incorporation of Sweden and Finland into NATO due to their links with the Workers' Party of the Kurdistan (PKK), a group considered by Ankara as a terrorist organization.

"Turkey is not going to back down. We have reached a point of no return and we are not going to go back. We have paid a high price for the fight against terrorism: the lives of almost 40,000 people," he explained to the Turkish branch of the CNN chain the vice president of the party, Numan Kurtulmus, in reference to the historic conflict.

"Sweden, in particular, supports these organizations," denounced the vice president of the AKP, who has asked the Atlantic Alliance to "clearly assess" Turkey's "concerns" and grant the country "security guarantees" on the relationship of both countries with the PKK.

Despite the fact that both NATO and the United States have downplayed the matter and hope to soon achieve the necessary consensus by pointing out that Helsinki and Stockholm meet all the requirements, the Secretary General, Jens Stoltenberg, confirmed this Thursday contacts with the Turkish authorities to address their "worries".

The Government of Sweden, for its part, has described as "disinformation" the alleged relationship between the Nordic country and the PKK. "I want to remind you," Swedish Foreign Minister Ann Linde wrote on Twitter that Olof Palme's government was the first after Turkey to declare the PKK a terrorist organization in 1984."

1 The post-election transition begins in Lebanon with... 2 The Guinean military junta authorizes former President... 3 Marcelino anticipates that next week he will announce... 4 Barcelona - Lyon: time, TV channel... How to follow... 5 Feijóo asks Ayuso and the PP to focus on the economy... 6 'Caminos del Queso', a journey through the... 7 Streets closed in Valencia and traffic restrictions... 8 The lawyer Dolors Feliu, elected president of the... 9 The Castilian and Leonese send more than 67,700 tons... 10 Xavi: "Lewandowski is one of the options, but... 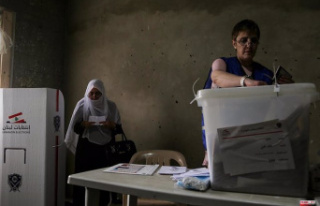 The post-election transition begins in Lebanon with...