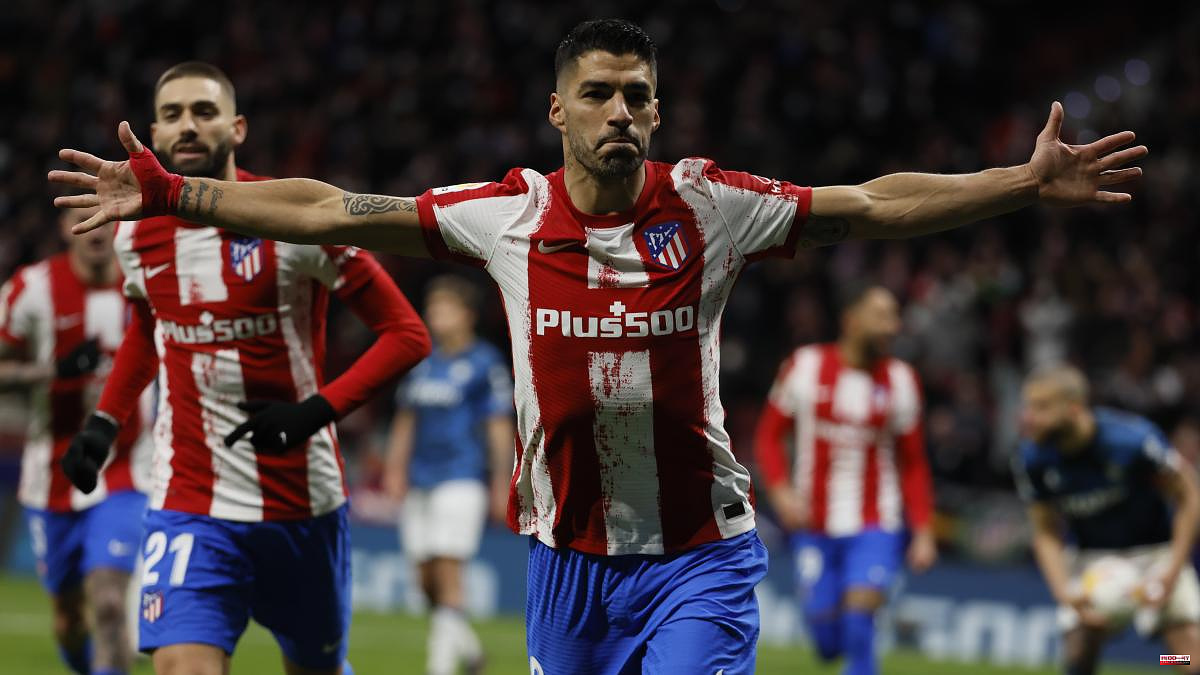 Luis Suárez will say goodbye today to Atlético de Madrid and very likely to the Spanish League. The charrúa will start in the match that will be held at the Wanda Metropolitano against Sevilla. At the conclusion of it, the mattress club has announced that it will carry out a tribute ceremony with the striker.

Suárez arrived at Atlético last season and has managed to score a total of 34 goals in the league. However, in this last season he has not had continuity. That has been the fundamental reason that has pushed him not to continue in the club.

The Uruguayan striker has not been a starter in thirteen of the last fifteen games for the rojiblanco team, although he maintains his status as the team's best scorer, with thirteen goals. He already was last season, when he was indisputable in Simeone's lineups, and he scored 21 goals in the League.

"At the end of the game, the Wanda Metropolitano will pay tribute to Luis Suárez and Héctor Herrera, who say goodbye to the Atlético family today. After the end of the duel, don't get up from your seats because we will experience a very special moment", said Atlético de Madrid in their networks.

1 Talavera lives a parade of San Isidro with the new... 2 A man arrested for burning the plaque and the crown... 3 Benidorm Fest 2023 warms up engines in the heat of... 4 'Great Prospector' is once again the fastest... 5 IOC threatens to drop out of the Olympics: Russian... 6 [IN IMAGES] A pedestrian hit by a tanker truck in... 7 The author of the racist massacre in Buffalo radicalized... 8 A walk in the park for Canada 9 UNFP trophies: eagerly awaited, Mbappé will be the... 10 Tennis: unbeatable, Iga Swiatek wins in Rome and wins... 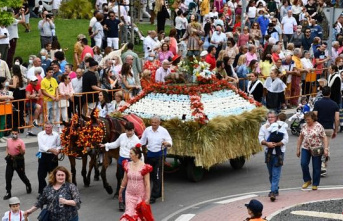 Talavera lives a parade of San Isidro with the new...