This Wednesday the trial for a case of massive poisoning of birds of prey that occurred in a hunting ground dedicated to the use of hares with Gerindote greyhound, which was suspended in January by the absence of two witnesses. 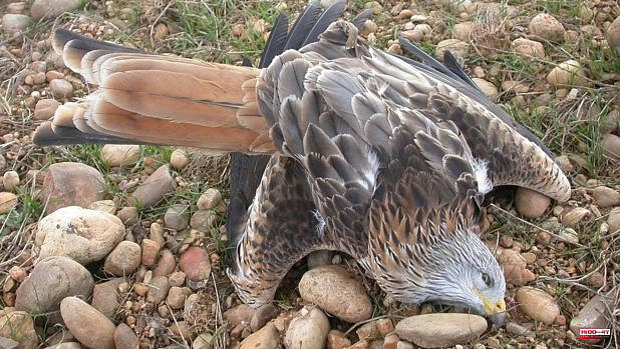 This Wednesday the trial for a case of massive poisoning of birds of prey that occurred in a hunting ground dedicated to the use of hares with Gerindote greyhound, which was suspended in January by the absence of two witnesses.

As explained in statements to the media after the suspension of the hearing, the Species Conservation technician of WWF Spain, Carlos Cano, the trial was postponed due to the non-appearance of two experts from the Institute of Hunting Resources of Ciudad Real - who carried out the toxicological analyzes of the dead specimens - who had requested private accusations in the process, that is, WWF, SEO/Birdlife and Ecologists in Action.

"Initially we had not asked them to appear as experts because the reports are in the file, but since the defense had challenged the report, we did ask that it be ratified," Cano clarified.

To this he added that the defense had also requested as a preliminary matter that WWF, SEO / Birdlife and Ecologists in Action not exercise as a private prosecution considering that it should be popular prosecution, an issue that, according to the WWF representative, both the judge and the Prosecutor's Office they rejected.

The events occurred in 2011 and the guilt or not of the only person currently accused of raptor poisoning "the most serious that there has been in Castilla-La Mancha", with 60 specimens of seven different species, some in danger of extinction, has been judged. Cano stated.

This procedure takes place 11 years after the events occurred, which led to the precautionary suspension of hunting activity in the preserve by the provincial environmental administration, they point out from Ecologists.

However, the suspension was maintained for just a few days, almost immediately allowing a hunting competition with greyhounds to be held again, "assuming a risk for the recovery of the populations of birds of prey in the area."

After the long period that has elapsed since the commission of the events, two of the three initially charged have already died. The only defendant who can be judged now, and who acted as guard of the preserve, had previously been accused of a case of poisoning and hunting raptors with owls on the same farm.

The estate, at the time of the events, was dedicated to hunting hares for commercial use and championships were regularly held there.

1 Large and small Toledans are called this Sunday to... 2 Covite denounces another tribute to a deceased ETA... 3 Covid infections continue to decline with 2,727 new... 4 1,600 rescues in the last ten years in Castilla y... 5 The Madrid Court orders the Neurona judge to expand... 6 The Roca brothers add a flour from DeSpelta, a company... 7 The murdered sisters traveled to Pakistan deluded... 8 On June 18 the cows return through the Tagus to Trillo 9 A Small Fair turned into a "bigger" party... 10 A woman arrested in Elche for robbing the elderly... 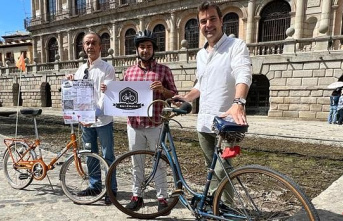 Large and small Toledans are called this Sunday to...