The Treasury places 5,477 million in the bond auction and offers higher interest to investors 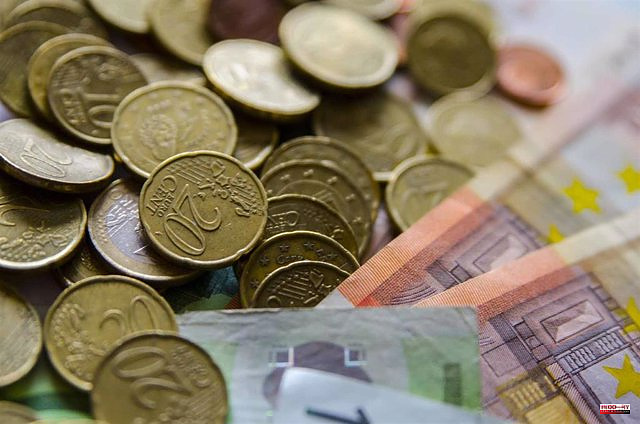 The Public Treasury has placed this Thursday 5,477 million euros in a new auction of bonds and obligations, within the expected average range, and has awarded 1,020 million in the 20-year green bond that it launched for the first time last year.

It is the second time that the Treasury has reopened the auction of this green bond that debuted in September 2021 and with which Spain then raised 5,000 million euros. In the first reopening of the title, held last March, the Treasury raised 1,001 million euros, at a marginal interest of 1.492%.

In this case, it has placed a similar figure (1,020 million), but the marginal return has been placed at 2.418%, one percentage point above the issue of last March, in line with the rise in interest rates of the major central banks.

The investor appetite for Spanish debt securities remains in the markets, since the combined demand for the four references auctioned in the last issue in May has approached 8,000 million euros, well above the amount finally awarded .

In State obligations with a residual life of 5 years and 2 months, the body dependent on the Ministry of Economic Affairs has awarded 1,16.79 million euros, below the 1,526.79 million requested, with a marginal return of 1.404% .

With the 'green bonds' the Treasury wants to contribute to the financing of Spain's commitments to the ecological transition, something that has become a "structural component" in the Treasury's financing strategy in 2022 and will also be so in the next years.

Green bonds are debt securities that are used entirely in green projects that have a positive impact on the environment, among which the construction of renewable facilities, energy efficiency, clean transport or proper waste management stand out. The Treasury also plans to launch new green bonds this year.

Specifically, investments will be financed in the electric rail transport network, R&D projects to mitigate and adapt to climate change, investments to improve water management or expenses for fire prevention and the defense of native species, among others.

The objective of the department dependent on the Ministry of Economic Affairs and Digital Transformation is to continue with this strategy until reaching an outstanding volume of the green bond similar to that of other liquid references on the curve, around 15,000-20,000 million euros.

This issuance, like the rest of those executed throughout the current year, will finance eligible green spending programs included in the General State Budgets for the years 2020, 2021 and 2022, amounting to 11,612.44 millions of euros.

In accordance with the financing strategy, the Public Treasury maintains the net debt issuance forecast for 2022 at 75,000 million, practically similar to the figure for 2021 (75,138 million), while it forecasts that the gross issuance will be reduced by 10% compared to last year, up to 237,498 million euros.

As in recent years, the bulk of the expected gross issuance will be concentrated in Treasury bills and in government bonds and obligations.

1 Laia Palau, new 'Team Manager' of the women's... 2 Russia wants to cut off Ukraine from occupied Zaporizhia... 3 Ukraine: Scholz reluctant to join the EU quickly 4 Yolanda Díaz highlights that she wants to "add"... 5 Arrest in the Netherlands of three robbers with explosives 6 Two military associations resort to the age limit... 7 Kuleba asks the EU to end the "ambiguous"... 8 Scholz rules out "shortcuts" on Ukraine's... 9 Ayuso: "I'm not going to tell young people... 10 Tickets available to follow the Paris final at the... 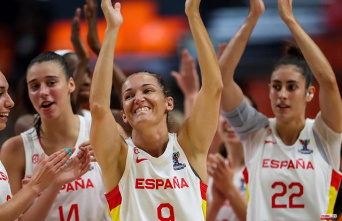