The vehicles that are removed from the areas marked by the NATO summit will not bear the costs of the tow truck or the deposit. 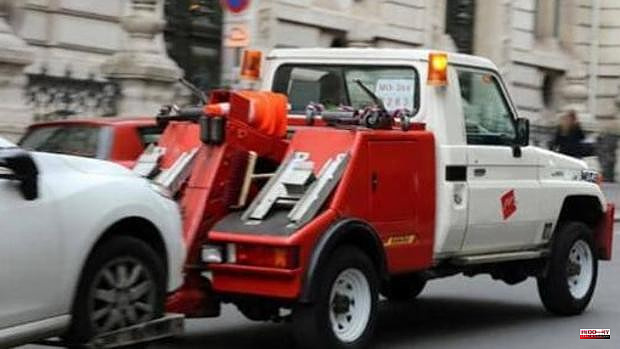 The vehicles that are removed from the areas marked by the NATO summit will not bear the costs of the tow truck or the deposit. This was announced by the mayor of Madrid, José Luis Martínez-Almeida, during the presentation of the mobility plan for the meeting of the Atlantic Alliance. "The crane will not be charged to all the vehicles that have been removed from the vicinity of the hotels and Ifema and the first 48 hours of the deposit will not be charged," the councilor assured.

For now, the municipal cranes have loaded 32 vehicles, especially on the perimeter of the Ifema fairgrounds, which will be banned from parking until Saturday.

This Monday the figure has risen to 38, also in the security areas of the five-star hotels where the delegations stay.

Given the special circumstances for the international appointment, its drivers will save the 147 euros that the tow truck costs and the 19 euros per day of the deposit.

1 Colau, relegated: The PSC will fight with ERC for... 2 The Ferrant Universe stays in the permanent Patio... 3 The Government rescues Celsa with 550 million, but... 4 Brussels endorses the disbursement to Spain of the... 5 Escrivá's latest offer for the 'in extremis'... 6 Lucia, Marta and María Pombo: three brides with very... 7 Antonio Banderas and Andrew Lloyd Webber become Friends... 8 These are the roads and streets cut off in Madrid... 9 They investigate the fatal outrage of a woman on a... 10 40% of the elderly in the Canary Islands do not make... 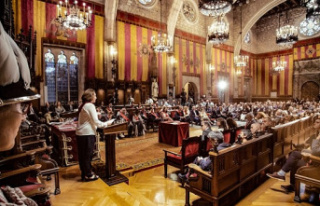 Colau, relegated: The PSC will fight with ERC for...