Next Monday, Athletic will have its third opportunity to renew the Club's Statutes, which date back to 1999. Next Monday, Athletic will have its third opportunity to renew the Club's Statutes, which date back to 1999. As is well known, the two previous reform projects were overwhelmingly rejected by the assembly of delegates. The first remained at 26% of the affirmative votes and the second at 41% when the victory
7

1 the french paradox 2 All is not lost yet 3 The Rangers, the resurrection of a historic in a decade 4 Haute-Garonne: rugby player Maxime Médard substitute... 5 Pollution still claims nine million premature deaths... 6 The DGT also uses camouflaged motorcycles to monitor... 7 The revolutionary system that will replace mirrors... 8 Why you should check these elements of your car in... 9 Up to 15 dangers are those that a motorcycle encounters... 10 Fisterra and Gata: This is how the electric bicycles... 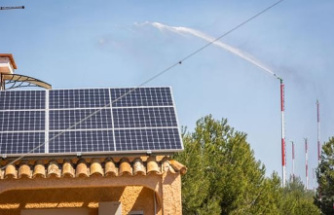 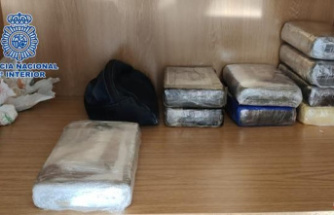 Dismantled a cocaine trafficking network in the provinces of Albacete, Cuenca and Valencia 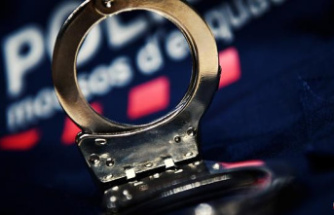 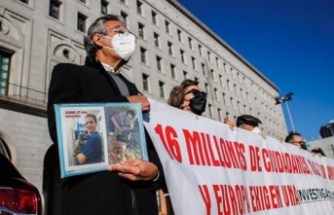 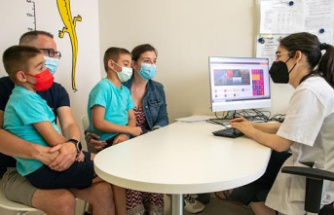 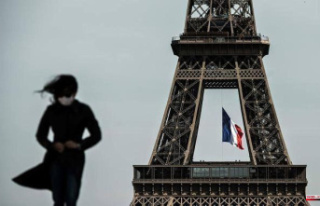