The mayor of Toledo, Milagros Tolón, has presented the activities of the weekend that starts on June 3 and that will serve to claim that 50 years have passed since the prohibition of bathing in the Tagus River in the city. 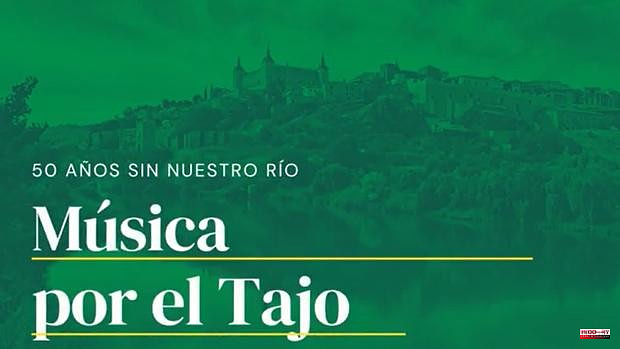 The mayor of Toledo, Milagros Tolón, has presented the activities of the weekend that starts on June 3 and that will serve to claim that 50 years have passed since the prohibition of bathing in the Tagus River in the city.

A program of activities along the Tagus that will have music as the common thread for a weekend of "demanding, festive and important to defend the river".

It was on June 19, 1972 when the governor of Toledo announced a Health regulation that prohibited bathing in the river.

Since then, "an entire generation of Toledans has passed for whom bathing in the Tagus is not even a memory", but rather an episode in their history that their parents lived through.

A date to "claim" with a "protest spirit" whose objective is "to make visible the discontent of Toledo with the state of the river and that young people become aware and do not forget their commitment to the river."

There will be three days of activities in the Safont park with concerts, activities, food trucks, children's games, sporting events and informative talks, with the presentation of the album 'Música por el Tajo' as the central activity.

An album with almost 40 artists from Toledo -Triple, Ana Alcaide, Juan Extra, Alfredo Copeiro, Titular Mads, among others- who have brought their music together to make up this album.

Regarding the informative activities, the UCLM will expose its Chair of the Tagus; and to this sports activities will be added in a combination that "has been taken to the Council of the Pact for the Tagus."

The fight for the Tagus "has had ups and downs" throughout history in terms of its leadership, a leadership that in his opinion is now championed by the city of Toledo.

"We are the city with the most inhabitants on the banks of the Tagus and that has to be noted," Butragueño claimed.

1 Men from 25 to 34 years old and women, from 45 to... 2 The sale of registered housing increased by 14.1%... 3 Dismantled a gang that sold cocaine next to a school 4 Cars without airbags, without ABS... Faced with shortages,... 5 Errejón asks Juan Carlos I to at least "disguise"... 6 The Ibex 35 advances 1.33% and defends 8,400 points... 7 Fall Guys: the game becomes completely free 8 Duro Felguera concludes work on the Al Zour LNG terminal... 9 The Oceanogràfic de Valencia and Oceanosophia present... 10 Exports grow in Castilla-La Mancha between January... 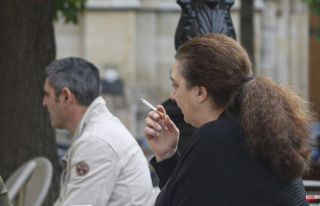