The one who was president of the Royal Spanish Football Federation (RFEF) for almost 30 years, Ángel María Villar, has exhausted his last judicial attempt against his dismissal as head of this organization. 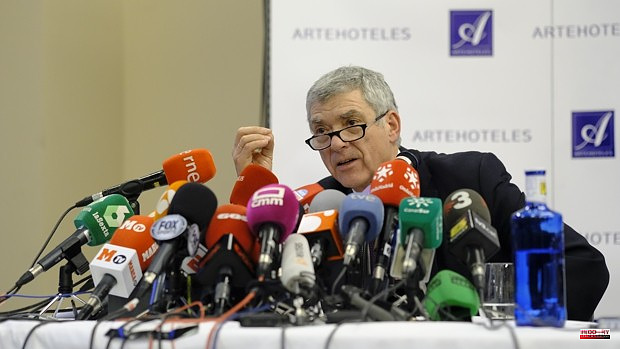 The one who was president of the Royal Spanish Football Federation (RFEF) for almost 30 years, Ángel María Villar, has exhausted his last judicial attempt against his dismissal as head of this organization. The Supreme Court has reported this Tuesday that it rejects Villar's appeal against the ruling of the Superior Court of Justice of Madrid (TSJM) of 2019, which in turn confirmed the resolution of the Administrative Court of Sport (TAD), which dismissed him late 2017 for breaching neutrality in the RFEF elections by taking advantage of his position as president.

Thus, there are three courts that have confirmed that dismissal, which occurred when he was already suspended as president of the federation after being arrested in Operation Soule, as the alleged plot of economic irregularities was called for which Villar himself and his son Gorka, among others, remained in jail for almost two weeks, from which they were released after paying bail of 300,000 and 150,000 euros, respectively.

The trial for this case has not yet been held.

The Supreme Court ruling, dated last Thursday and made public today, dismisses the appeal that Villar filed with the High Court at the end of 2019, shortly after the TSJM did not agree with him regarding the resolution. initial TAD. This administrative court dismissed him for what it considered a "serious offence".

Specifically that, despite being in office because the RFEF elections had just been called at the beginning of 2017, he carried out numerous activities aimed at publicizing and promoting his candidacy to attract support by taking advantage of his predominant position. All this caused the complaint before the TAD of another of the candidates and president of the National Training Center for Coaches (Cenafe), Miguel Ángel Galán, which ultimately caused the dismissal of Villar. The same that has just been ratified by the Supreme Court.

1 Formoso receives the Ence factory in As Pontes with... 2 WEX Global focuses on Valencia as a world benchmark... 3 Toledo's Cristina Adrados Artal, triple champion... 4 Prisa appoints Varela Entrecanales as director on... 5 Firefighters extinguish a fire in the rodaderos de... 6 The proclamation of 'La Pinchos' opens the... 7 The national leader of the UGT advises García-Gallardo... 8 Pride opens a "flag war" in Cibeles and... 9 These are the cheapest hours of electricity this Wednesday 10 Presented the bullfighting posters of the Malaga Fair... 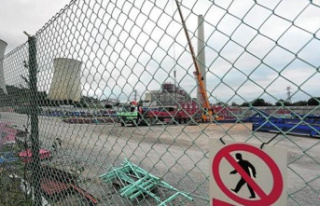 Formoso receives the Ence factory in As Pontes with...