New judicial setback against the educational policy of the Generalitat. 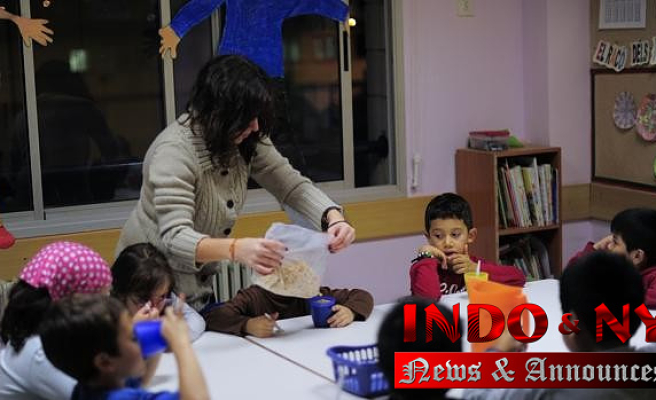 New judicial setback against the educational policy of the Generalitat. The Supreme Court (TS) has confirmed the ruling of the Superior Court of Justice of Catalonia (TSJC) that in November 2019 knocked down the core points of the Generalitat Templates Decree, a regulatory instrument with which the regional government intended to empower management so that they can choose half of the teachers in their center without taking into account other criteria such as seniority.

In its ruling, now ratified by the Supreme Court, the TSJC annulled the eliminatory nature of the interview in the hiring of teachers and their dismissal due to "negative evaluation" in fulfilling the job. Some teachers' associations such as the Teachers' Forum, the Ames secondary school teachers' union, or Teachers for Bilingualism, denounced "this arbitrary way of the Government to create its own teaching bodies, escaping any state control."

The Government of the Generalitat approved in March 2014 the aforementioned decree, which modified the process of hiring teachers and professors from the 2014-2015 academic year. The new regulation grants greater decision-making capacity to those responsible for educational centers, who can choose up to 50 percent of the teaching staff of their center, which, according to some teachers' unions consulted by ABC, "gives the Government carte blanche to choose their own templates based on ideological and not educational criteria».

The TS also considers that the Generalitat, when it approved the aforementioned decree in 2014, violated the principle of normative hierarchy because it adapted said removal of a regional law on which it could no longer be based because later a state regulation had been approved -and therefore both of superior rank-, the Basic Statute of the Public Employee.

On the wording, the Decree of Templates provides that the director of a center can outline a place. That is, request that the vacancy in your school be filled by a teacher with a specific profile, adjusted, as detailed in the text, "to the needs of the educational project." Once the application for the position has been made, the Teaching Department provides the director with a list of the 20 teachers who meet this profile. Among these, the person in charge of the center selects at least three for an interview, after which one will be chosen, the one who will occupy the place.

The new ruling of the Supreme Court, consulted by ABC and which coincides in capital aspects with that of the Catalan high court, rejects an appeal by the Generalitat against that first ruling, which annulled part of nine articles of the Catalan staff decree, and gives the reason to the Aspepc · Sps union and to the Association of Professors of Secondary Education of Catalonia (Acesc), which appealed the rule in May 2014.

The Supreme considers, on the one hand, that requiring a minimum score for an interview is "contrary to the principles of merit and ability" because the test has a markedly subjective nature, the judges point out verbatim. In addition, he considers that the fact that the interview is eliminatory "allows direct exclusion of those who have the best score in the first phase of the selective process of an objective nature," reports Ep.

On the other hand, the Supreme Court argues that "the Catalan regional administration cannot regulate by regulation the removal of the position obtained by competition due to a negative evaluation of compliance", that is, it rules out that a candidate can be eliminated based on an unfavorable report from the director from the center.

Shortly after the ruling became known, sources from the Department of Education, headed by Josep Gonzàlez-Cambray, have clarified that the Supreme Court ruling "does not amend" that a center can hire a specific teaching profile. They have argued that this is the most important point of the template decree for the directorates and something "almost vital" in the centers of complexity.

According to these sources, the sentence establishes that the personal interview must be carried out by a court of three people, not the director alone, and also speaks of aspects that the council has not applied until the state regulations are developed, in reference to the dismissal of teachers due to negative evaluation.

1 National holiday: Diane Dufresne obtains the title... 2 Death of firefighter Pierre Lacroix: the coroner orders... 3 Nadal: “I am not injured. I am a player who lives... 4 Coutinho, to Aston Villa for 20 million 5 Marcos Maynar: «They have never convicted me and... 6 Iker Casillas makes his own CIS on Twitter and forgets... 7 Roland Garros warns: it will not allow shows of support... 8 The ILCA 7 Spanish Championship kicks off at Puerto... 9 Vuelve la EKP International Women’s Sailing Cup 10 Haaland leaves an open door in his contract 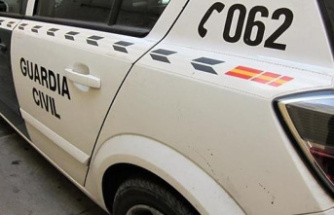 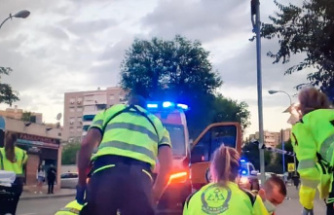 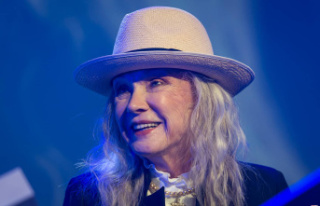