The Supreme confirms seven years in prison for running over a 'tailor collector' with a 11,220 kilo vehicle

The Criminal Chamber of the Supreme Court has confirmed the sentence of 7 and a half years in prison for the attempted murder of a man from Villarrobledo (Albacete) who rammed the car of a 'tailor collector' who was demanding payment of a debt. 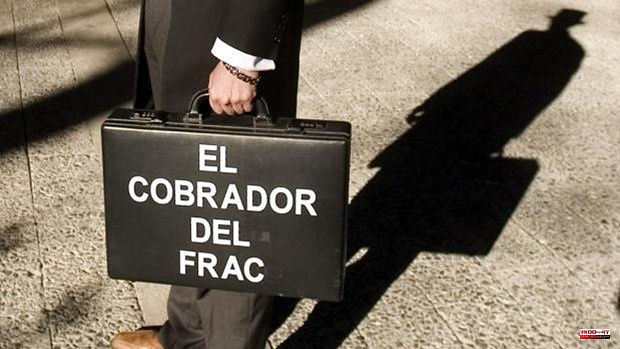 The Criminal Chamber of the Supreme Court has confirmed the sentence of 7 and a half years in prison for the attempted murder of a man from Villarrobledo (Albacete) who rammed the car of a 'tailor collector' who was demanding payment of a debt.

According to the proven facts of the judgment under appeal, the convicted person, "aware of the dimensions and characteristics of the machine he was driving", weighing 11,220 kilos and equipped with a loader in the front area, with the intention of attempting against life and causing death to the worker of the 'tailor's collector', invaded the opposite lane and went straight into his car, parked on the street where the condemned man lives.

The collector, who was not wearing a tailcoat, was standing on the sidewalk between the vehicle and the wall of a house, with the driver's door open, while he put his jacket on a hanger to store it in the car.

The appellant was driving with the arms of the shovel extended and raised to a height of about 46 centimeters above the ground, and, without braking or respecting the existing right of way, continued straight on when he reached Cabo Vecinas street, where, "in an surprise and aware that the worker would not have the possibility of reacting to repel or avoid it", he rammed the collector's vehicle, inserting the arms of the shovel in its entire length, 120 centimeters, through the doors on the right side at the height of the occupants , crushing seats, bodywork, lifting it to the sidewalk and moving it towards the wall.

The 'tailor collector' was trapped between the irons of the vehicle's bodywork and the wall and suffered serious injuries that could have caused his death. He was hospitalized for 28 days.

The Chamber rejects the thesis of the defense, which argued that there was no intention to kill and that it was a traffic accident. From the proven facts - affirms the Chamber - it turns out that the appellant «was aware of the presence of Mr. R.; that he placed the vehicle he was driving in the left lane of his direction of travel, invading the opposite lane, to better face the vehicle of the injured party; that he did not try to stop when he reached the intersection; and that he did not make any avoidance maneuver to avoid the collision ». To establish homicidal intent, it is enough to prove that, "when he rammed the vehicle, he knew that its driver was between it and the very close wall of the building, and that, with a very high probability, he would crush him against her, causing injuries that, also with a very high probability, they could cause his death, ”emphasizes the court.

Regarding the treachery, which the appellant denies, the Chamber specifies that the way of carrying out the aggression is clearly treacherous, since the attack was carried out with "an instrument of enormous damaging power and in a totally surprising way, unexpected for the attacked, so that not only is the result assured, but any possible reaction to it is suppressed.

1 The Government of Castilla-La Mancha asks the ministry... 2 Barcelona City Council offers Primavera Sound to set... 3 The Canary Islands will do their monkeypox tests,... 4 Convicted of sexually abusing a 12-year-old girl with... 5 The Congress unstops the maximum contribution bases... 6 Extending rent limits will cost landlords $1 billion 7 The deadly Isle of Man takes on a new life 8 TC admits PP appeal against Batet for refusing to... 9 Declared medium danger of forest fires throughout... 10 The independentistas reproach the president of the... 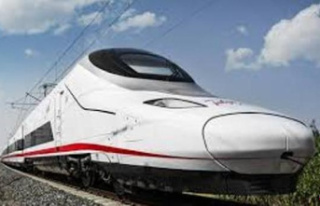 The Government of Castilla-La Mancha asks the ministry...