The Supreme Court agreed to submit a preliminary decision to the Court of Justice of the European Union to clarify whether it is compatible and allowed to impose restrictions on urban transport services of vehicles without driver (VTC licenses) or the principle of proportionality. 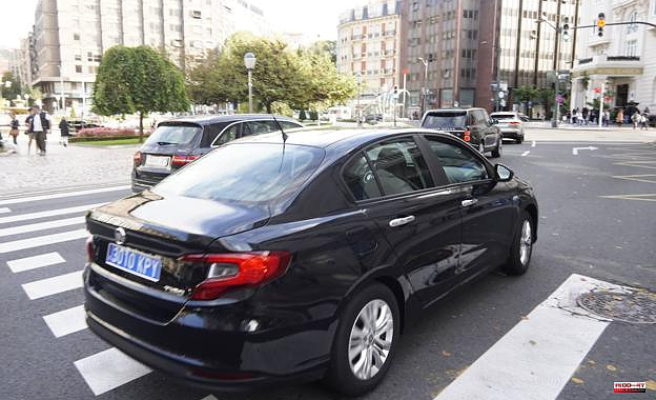 The Supreme Court agreed to submit a preliminary decision to the Court of Justice of the European Union to clarify whether it is compatible and allowed to impose restrictions on urban transport services of vehicles without driver (VTC licenses) or the principle of proportionality. This measure aims to ensure that these other types of activity are compatible and complementarity with taxis.

The Third Section of the Contentious-Administrative Chamber also asks if it is compatible with the freedom of establishment to establish a maximum proportion of authorizations with respect to taxi licences, such as the one agreed upon in Spanish legislation of one VTC for every 30 taxis. It also consults the Luxembourg court to determine if the violation of this scale is compatible or not with the prohibition of state aid as per article 107 of the Treaty on the Functioning of the European Union.

The court will suspend the processing of Maxi Mobility Spain's appeal against the Community of Madrid's rejection of its request for 1,000 authorizations of vehicle rental with driver.

The Chamber asks for the question to be combined with the one posed by the Superior Court of Justice of Catalonia in this matter. This is because it believes that the conclusion reached by this court on the jurisprudence of Supreme Court is not a true reality.

It also reveals to the CJEU its doctrine supporting the possibility of restricting the activity of VTC supported the Administration. This understanding explains that the maintenance of public taxi services, subjected to strong regulation within the framework a given urban transportation concession, was "a legitimate goal of the public authorities, which can be assured by an overriding cause of general interest".

The Chamber also explains that taxi service is in the public interest from the point of view of national law. It also explains that its 2018 ruling already supported the restrictions on VTC activity. Judge Eduardo Espin wrote the 23-page order, and Cesar Tolosa is the Chamber's president.

The resolution states that the Spanish national regulation defines the maintenance of taxi services as urban transport. It also includes a driver of general interests. This makes it subject to extensive administrative regulation to ensure quality, user protection, and rate control. The Chamber has the following questions in view of the national regulation:

- Does it conflict with freedom of establishment to impose restrictions on other urban transport services for drivers of vehicles, such as VTCs?

If yes to the above question, then is provision for urban transport services for vehicles and drivers other than taxis compatible?

Is it compatible to the prohibition of state aid as per article 107 of the Treaty on the Functioning of the European Union, the limiting measure that VTCs use to establish a ratio of 1/30 licenses mentioned in the previous question.

These issues are important to the Third Chamber, particularly after the regulation by the Government which could have an impact on principles related to freedom to enterprise.

1 Monasterio suggests that Ayuso must make a choice... 2 Felipe Gonzalez suggests that the PSOE "reflect"... 3 Burgos ends this Sunday the Jubilee Year for the 800... 4 "Talking about simple cooking would be a pain... 5 Hitler's pianist, Putzi, who revealed the secrets... 6 A new measurement of a particle is not consistent... 7 In 76% of cases, a new drug has stopped aggressive... 8 Aleix Espargaro achieves pole position in Montmelo... 9 Alex Palou has the desire to complete the 500 Miles... 10 In the face of record-breaking summer, the recovery... 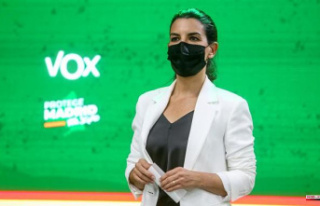 Monasterio suggests that Ayuso must make a choice...