The Supreme Court has annulled the acquittal for the murder of María del Carmen Martínez, the widow of the former president of the former Caja de Ahorros del Mediterráneo (CAM) Vicente Sala, in 2016 in Alicante, and orders a new different jury trial. 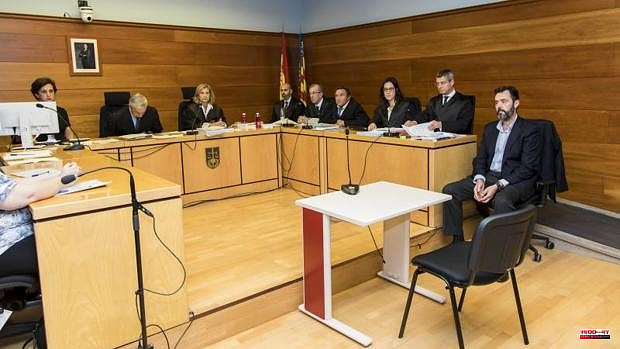 The Supreme Court has annulled the acquittal for the murder of María del Carmen Martínez, the widow of the former president of the former Caja de Ahorros del Mediterráneo (CAM) Vicente Sala, in 2016 in Alicante, and orders a new different jury trial.

The Criminal Chamber of the Supreme Court thus attends the appeal of the private prosecution represented by the victim's son against the sentence of the Superior Court of Justice of the Valencian Community that confirmed the acquittal of Miguel López, son-in-law of the victim, for the crime committed at the car dealership run by the only defendant in December 2016, as reported by the Supreme Court on Tuesday.

The court has been formed by the president of the Chamber, Manuel Marchena, and the magistrates Andrés Palomo del Arco, Miguel Colmenero, Vicente Magro and Susana Polo. The rapporteur for the sentence was Manuel Marchena after the initial rapporteur, Andrés Palomo Del Arco, was in the minority, who signed a dissenting opinion defending the dismissal of the appeal.

The ruling of the TSJ confirmed the acquittal of M.L.P. issued by the Provincial Court of Alicante, based on the verdict of not guilty issued by a popular jury. The TSJ rejected the defenselessness alleged by the Prosecutor's Office and the private accusation in relation to the hearing held by the Magistrate-President in which she reported the return of a first verdict to the members of the jury because they had not assessed the exculpatory evidence, as well as the subsequent destruction of the record of the same.

1 Can a woman get divorced in Islam? 2 The UCLM will have a new research, development and... 3 From Brussels to Madrid without going through Davos:... 4 Lambán paid 'The Guardian' more than 7,000... 5 Madrid 'regreens' its real estate park with... 6 The 5th Provincial Council Photography Contest focuses... 7 The first registrations of the qualifying master's... 8 Roland-Garros: "It's not black or white",... 9 The CNMV's recipe for the next crisis: facilitate... 10 Suspicions of tax optimization: ongoing search at... 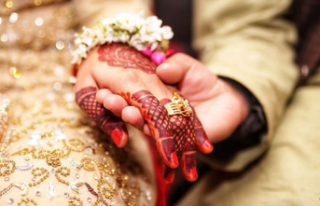 Can a woman get divorced in Islam?