The Local Police of Valladolid has again arrested this Thursday the specialist in 'simpas', who for weeks has been leaving without paying from hotel establishments in the city of Pisuerga. 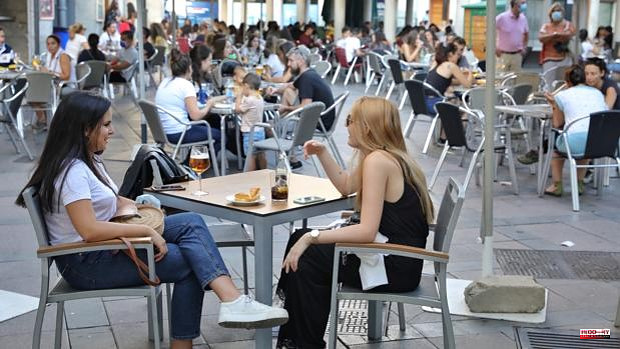 The Local Police of Valladolid has again arrested this Thursday the specialist in 'simpas', who for weeks has been leaving without paying from hotel establishments in the city of Pisuerga. When the agents asked him to identify himself, while trying to commit a new scam, "he refused, in addition to seriously assaulting and threatening them," the municipal authorities have indicated through his Twitter account.

He has numerous antecedents of a diverse nature, and in recent weeks he has accumulated several complaints from hoteliers who have seen how he left their bills unpaid.

If it does not exceed 400 euros, this behavior is considered a minor crime of fraud whose fine has to be established by a judge.

However, the recurrence of the same man in a short period of time has also meant that some scams were frustrated before it was too late, once the establishment chosen by the individual identified him, thanks to colleagues who managed to take a photo of him and they had put on notice.

1 The schooner 'Atyla' gains strength in Vigo... 2 Zamora welcomes the rugby players of the Iberdrola... 3 Corruption spills over into a socialist pedáneo alcalde... 4 The black smoke from his car betrays an alleged drug... 5 The strongest men in Spain meet in Torrijos this Saturday 6 An undocumented caregiver exploited by the Lugo company:... 7 Bankinter strengthens its 'Next Generation EU'... 8 These are the cheapest hours of electricity this Friday,... 9 The Miraculous Medal school joins the “50 years... 10 Spain, still far from its best state 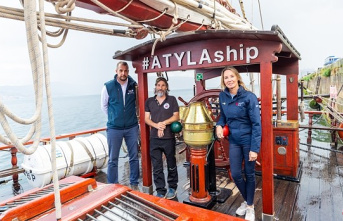