“The Snow Panther”: a dazzling documentary

Rewarded – with good reason – at the French César, the film The Snow Panther by Marie Amiguet and Vincent Munier, with Sylvain Tesson, was set to music by Nick Cave and Warren Ellis. 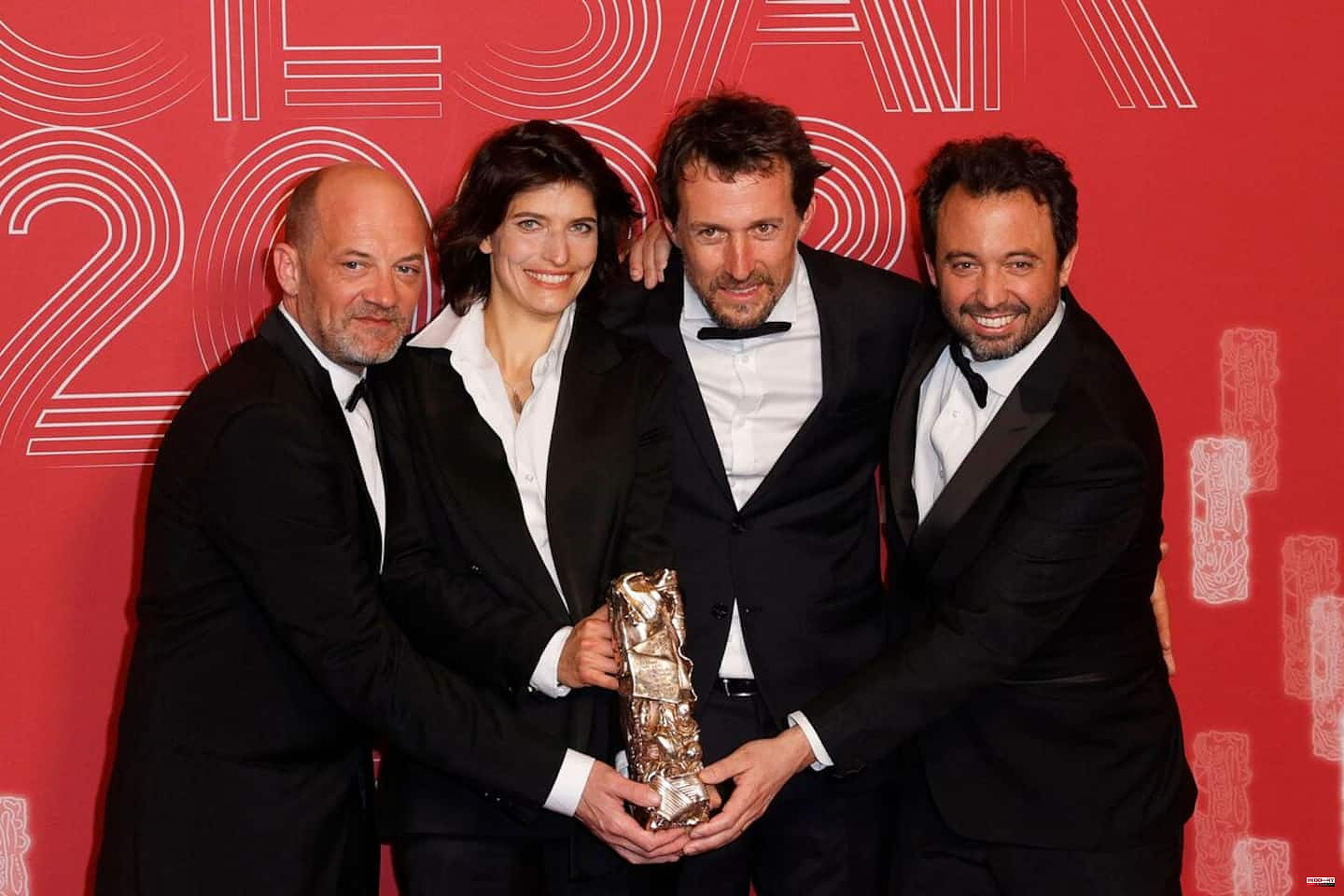 Rewarded – with good reason – at the French César, the film The Snow Panther by Marie Amiguet and Vincent Munier, with Sylvain Tesson, was set to music by Nick Cave and Warren Ellis.

We are on the Tibetan highlands while Sylvain Tesson and Vincent Munier go in search of the snow leopard, an animal rarely captured on video or in photo.

Sylvain Tesson is an author. Vincent Munier is a wildlife photographer, recipient of the BBC Special Prize three years in a row. Marie Amiguet is also a specialist in animal reporting. Together, they sign the scenario, sometimes philosophical, always poetic, of Snow Panther, adapted from the work of the writer.

Tibet offers dream landscapes, the beauty of which takes your breath away... especially on the big screen. The search for the big cat is also an opportunity for the two men to observe other animals such as foxes, falcons, bharals (blue sheep) and yaks.

The whole thing is also a pretext to philosophize on patience, on the relationship between humans and nature or to talk about the meaning of life, most often in a whisper so as not to frighten the animals, which gives the feature film an atmosphere of secrecy. Admittedly, The Snow Leopard is a bit wordy at times, but that doesn't take away from the beauty, emotion, and feeling of being privileged when an animal appears.

1 “Pleasure”: foray into the pornography industry,... 2 “Against Real, PSG enchanted me for two and a half... 3 Drones of the Ukrainian war: from the Turkish bayraktar... 4 The Rubiales whistleblower plans to expand the brief... 5 A first case of monkeypox in France 6 [LIVE] 86th day of war in Ukraine: here are all the... 7 Russia raises the military captured in Azovstal to... 8 Montérégie: a vehicle ravaged by arson in Saint-Isidore 9 Montérégie: arson of a van in Saint-Michel 10 Al Jazeera Releases Video Showing No Fighting Before... 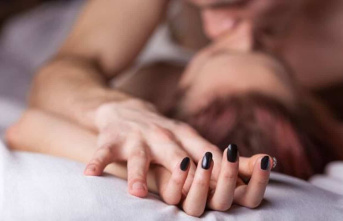 “Pleasure”: foray into the pornography industry,...