The skipper of the Villa de Pitanxo, before the National High Court for his responsibility in the shipwreck

Important day for the families of the victims of Villa de Pitanxo. 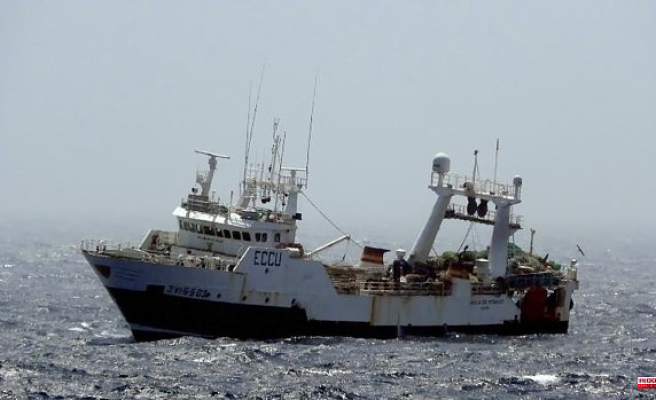 Important day for the families of the victims of Villa de Pitanxo. They are aware that the judicial investigation into the shipwreck of the Galician fishing boat – in February in waters near Newfoundland – will be long, but this Monday they have it marked in red. The three survivors of the accident – ​​in which 21 crew members died – appear, for the first time, before the National High Court. The boss, Juan Padín, will do so as investigated for 21 reckless homicides and crimes against workers. They also have an appointment with Judge Ismael Moreno this Monday, as witnesses, the two surviving sailors: Eduardo Rial, nephew of the skipper, and Samuel Kwensi.

A shipwreck and two versions. That of the skipper – seconded by the shipping company, Pesquerías Nores –, who, before the Civil Guard, assured that the determining cause of the sinking was a sudden stoppage of the engine, which would have left the wreck adrift.

Kwensi, however, offered a radically different account. Although in his first appearance he supported the official version – as he later explained, due to pressure received – in the second, everything was different.

According to the sailor of Ghanaian origin, before the engines stopped, the winches that lift the nets, loaded after an abundant catch, had jammed. This caused the ship to list dangerously. Kwensi assured that, at that moment, the crew shouted at Padín to let go of the nets to regain stability, but the skipper would have ignored them. And contrary to what Padín said, Kwensi also explained that he had not given the order to put on the survival suits. But at the time of the rescue, Padín and his nephew –unlike him– were wearing it.

It is not only the story of this crew member that questions Padín's actions and points to possible criminal responsibilities. The speed at which it was found that he was sailing the boat at the time of the accident does not seem compatible with the skipper's version, according to the judge. In addition, crew members of the ship that rescued them confirmed that, on board, Padín had pressed Kwensi about what he had to say. The whatsapps of the victims to their families before the accident also confirm that they worked with Covid. Seven of the nine recovered bodies tested positive.

Judge Ismael Moreno will take a statement from the three survivors this Monday, but it is not yet clear that it is the National Court that will take charge of the investigation of the case. This court recused itself in favor of the courts of Marín (Pontevedra), considering that they are the competent ones because it is the town where the assembler has its base. However, the judge of the Galician municipality returned the case, alleging that the accident occurred in international waters and that, in addition, the National Court has more means for an investigation of this caliber. If the National High Court rejects it again, it will be the Supreme Court that dictates which court will assume the instruction of Villa de Pitanxo.

The appearance of this Monday will also serve to decide if, as the families of the deceased claim, precautionary measures are issued against Padín, such as the withdrawal of the passport or the prohibition to leave Spain while the case is being investigated. Given the persistent rumours, the families fear that Padín could embark on another Grupo Nores ship while he is being investigated.

1 They ask for 12 years in prison for a man accused... 2 Arrested in León when he wanted to get medicines... 3 Transcript: Kansas City Mayor Quinton Lucas, Missouri... 4 Officials say that gunmen attacked a Nigerian church... 5 Honoring World War II veterans a day before D-Day... 6 Toomey declares that expanded background checks for... 7 Moses Ingram and The Dark Side 8 Russia declares that Kyiv attacks destroyed West's... 9 2 pilots of the Jordanian Air Force were killed in... 10 The Vendée Arctique starts on June 12 with twenty-five... 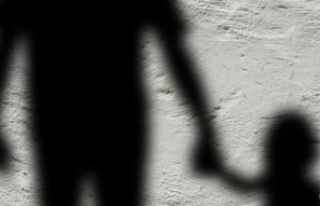 They ask for 12 years in prison for a man accused...