The Court of First Instance and Instruction number 5 of Paterna (Valencia) has released with precautionary measures the sixth detainee for sexual assault on two twelve-year-old girls on May 16 in the Valencian town of Burjassot. 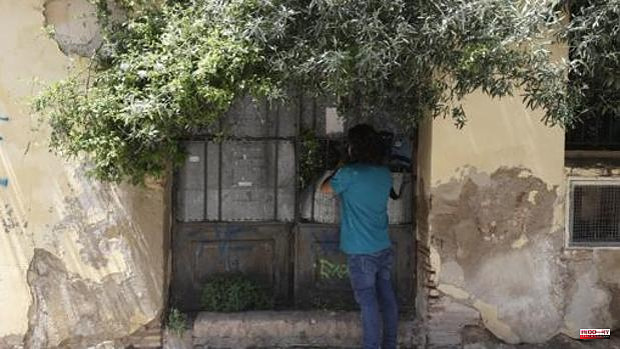 The Court of First Instance and Instruction number 5 of Paterna (Valencia) has released with precautionary measures the sixth detainee for sexual assault on two twelve-year-old girls on May 16 in the Valencian town of Burjassot.

As detailed by the Superior Court of Justice of the Valencian Community (TSJCV), the arrested person, of legal age, was placed this Thursday at the disposal of the court, whose head agreed to his provisional release with measures of removal and prohibition of communication regarding the victims. .

Likewise, the magistrate agreed for the young man to appear periodically in court. The cause will now be processed by Instruction 1 of Paterna.

The young man was arrested around 8:00 a.m. on Wednesday and his alleged participation in the group rape of a twelve-year-old girl and another individual of a girl of the same age in Burjassot is attributed.

The victims allegedly did not know the attackers and had arranged to meet them through Instagram.

As alleged perpetrators of the attacks, five young people were also arrested, all of them minors, between fifteen and seventeen years old. The judge agreed at the time on supervised release with removal for all of them, against the criteria of the Prosecutor's Office, which appealed this decision and requested the internment of the minors, considering this measure "more appropriate to the facts."

1 Dinapsis celebrates five years in Benidorm with the... 2 At least three dead and two injured in a shooting... 3 Select candidates playing video games, the latest... 4 CSIF requires the Government "to approve teleworking... 5 Vettel speaks out on homosexuality in Formula 1 6 Julee Cruise, former B-52 and singer of unforgettable... 7 The minor who reported a group rape in Burjassot exonerates... 8 They recover the Fuero de Brihuega, a codex from the... 9 A Brazilian fugitive arrested for continued sexual... 10 Jail for a man for killing another with a hammer for... 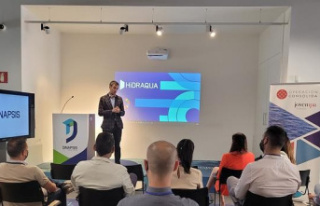 Dinapsis celebrates five years in Benidorm with the...