The shortage of hypoallergenic baby milk is made widespread

The shortage of hypoallergenic baby milk formula is now widespread, to the great despair of many parents who have to multiply the steps to find it. 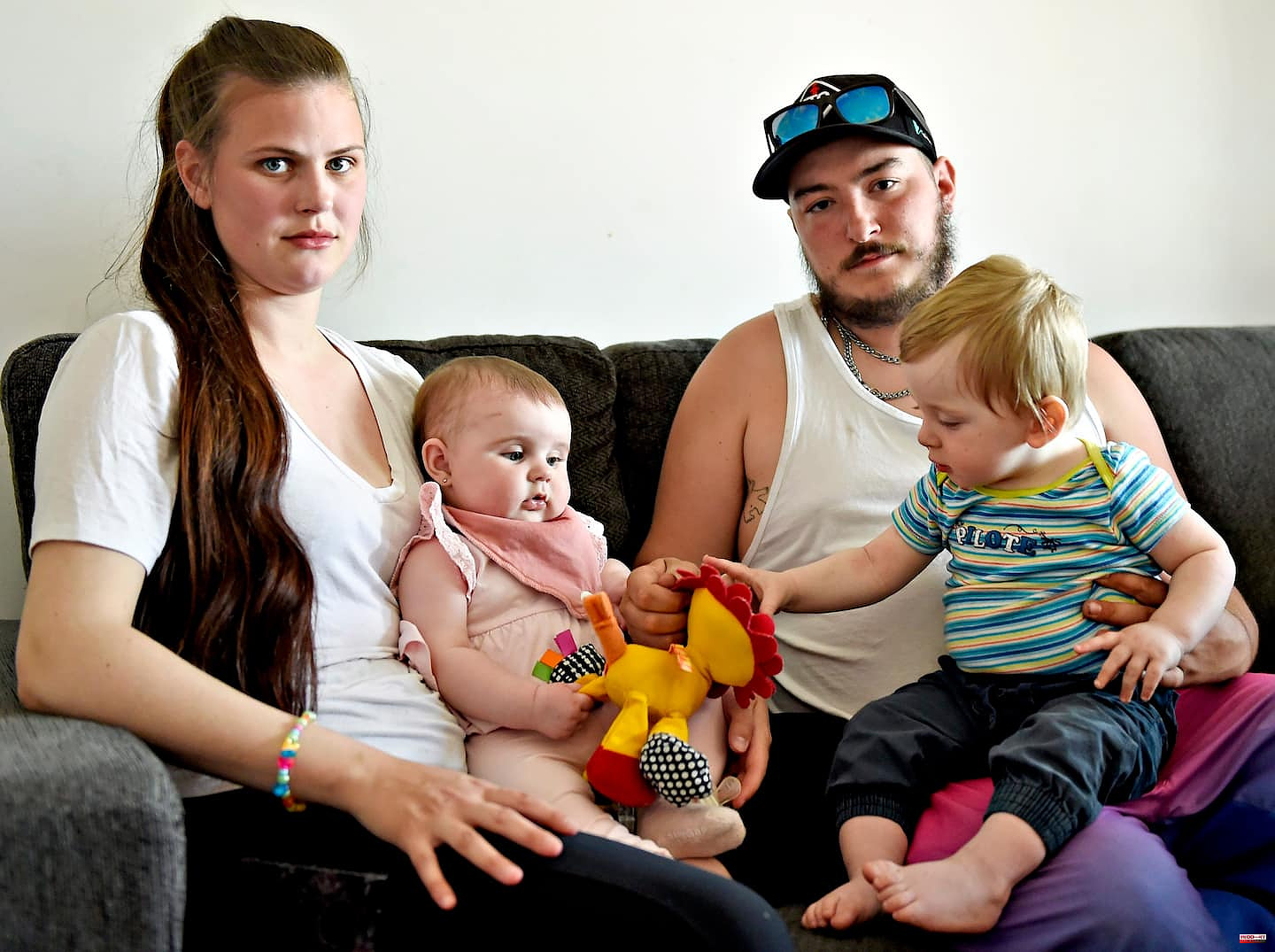 The shortage of hypoallergenic baby milk formula is now widespread, to the great despair of many parents who have to multiply the steps to find it.

• Read also: A shortage of baby milk turns into a political hassle for Biden

Faced with the recall of Similac Alimentum products that occurred last February, the customers concerned turned to other alternatives, including the Nutramigen preparation from Enfamil.

However, the shelves quickly emptied of these alternative products, raising the concern of parents, many of whom are nearing the end of their provisions. And the replenishment could be done in August only.

This situation affects all of North America and forces the American president to act.

Many say they are reluctant to try an alternative formula for fear that it won't work.

This is the case of Audrey Tremblay, who no longer knows which door to knock on to obtain the hypoallergenic milk that two of her children badly need.

"It's really problematic and this milk is really a necessity", drops the mother of Lévis.

She fears that availability issues will have serious impacts.

Her neighbour, Nicolas Isabelle, is experiencing the same problem for her six-week-old baby.

“She needs it, otherwise she just squirms, she has a stomach ache,” he explains.

After multiple calls, he managed to find a few cans of the milk his little one needs in a pharmacy in Bellechasse, but he will soon have to find others.

"Watching her in pain, without being able to do anything, is not joy," adds the father.

Another mother from Quebec had to travel to Beaupré to get her hands on the few remaining products.

The Quebec Association of Proprietary Pharmacists (AQPP) indicates that it has called on the Ministry of Health (MSSS) to minimize the impact of these supply problems.

"We expect things to move a little this or next week," said Marilie Beaulieu-Gravel, spokesperson.

She adds that Health Canada approved the import of a concentrate format for Nutramigen this week. The product will be available in mid-June, which will give some breathing room to those who used or have turned to this product.

For its part, the MSSS also says it is working closely with wholesalers and manufacturers to find solutions to supply problems.

“We have a trajectory and we are researching as far as Europe to avoid a lack of supply. In addition, all health professionals have or will be notified of this trajectory, ”says Marjorie Larouche, spokesperson.

On the side of the Order of Pharmacists of Quebec (OQP), it is not known when the shelves will be filled again.

"It's the first time we've seen something like this. It is very rare, ”argues the president, Bertrand Bolduc.

He adds that the federal government and manufacturers are trying to import batches of these products that were not originally intended for Canada.

Abbott, the pharmaceutical company that manufactures Similac alimentum, said in a press release that it hopes to be able to resume activities at the Sturgis, Michigan plant affected by the recall within two weeks. This recovery will facilitate the supply.

“From the moment we restart the site, it will take six to eight weeks before the product is available on the shelves,” it is mentioned in the press release.

1 Pregnant and migrant women: more than $10,000 to give... 2 Diapers, syringes and bowling balls thrown away for... 3 Montreal: a spectacular fire in a warehouse in the... 4 SNC-Lavalin: hidden bribes for the Jacques-Cartier... 5 Laurentian: another VP of Toronto in Quebec inc. 6 Groupe D Resto presents its CV 7 Quebecor can't wait to expand outside of Quebec 8 Four Stock Market Mistakes to Avoid 9 Terrebonne: the passenger of a motorcycle in critical... 10 Another spring disappointment for the Wild 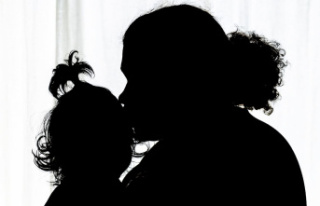