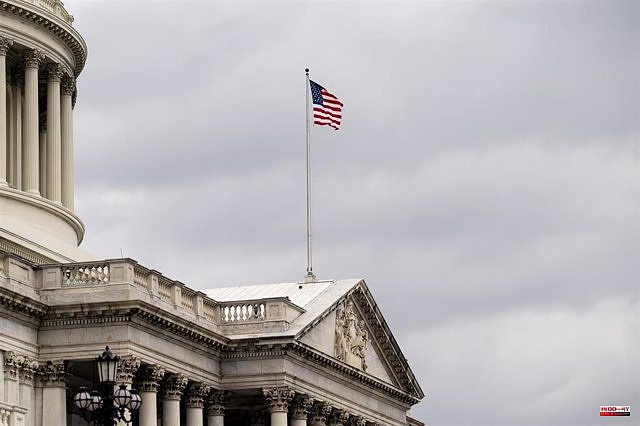 The US Senate has made progress in approving a package of 40,000 million dollars (37,970 million euros) in economic and humanitarian assistance to Ukraine, approved by the House of Representatives last week.

This bill, approved in the Lower House last Tuesday, with 368 votes in favor and 57 against, had stalled this week in the Upper House due to the objection of the Republican Senator from Kentucky, Rand Paul.

According to 'The Hill', the senators have voted, with 81 votes in favor and 11 against, a motion to proceed with the legislation, setting a final vote on the bill for later this week.

Rand Paul is among the Republicans who have begun to oppose more deficit aid to Ukraine. In fact, when the aid package was approved by the House last week, 57 Republican legislators opposed it, as the Bloomberg news agency has recalled.

"Our assistance to date, along with contributions from our allies and partners, has been instrumental in helping Ukrainians win the battle for kyiv and defend their freedoms," said US House Speaker Nancy Pelosi, after its approval. 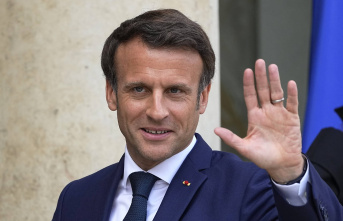