The Russian elite sees in Putin's health the only hope that he will resign: "There is hardly anyone happy with him"

Meduza, an independent outlet that covers Russian news, reports that as the country's elite grow increasingly dissatisfied with President Vladimir Putin, many have accepted the fact that the only way for Putin to be removed from office is to if your health deteriorates. 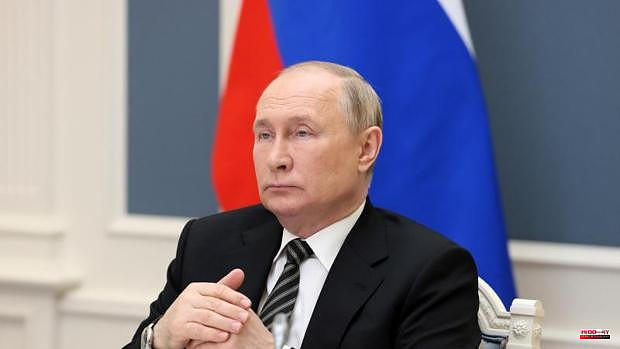 Meduza, an independent outlet that covers Russian news, reports that as the country's elite grow increasingly dissatisfied with President Vladimir Putin, many have accepted the fact that the only way for Putin to be removed from office is to if your health deteriorates.

The independent news website in Russian and English states that according to their reports, "sources said that Russia's elites recognize that only a major health problem could cause the president to leave office."

"As a result, dissatisfaction among top officials boils down to idle talk in private," Meduza wrote on Tuesday. "As one source with ties to the government put it: 'People are upset, but they are still at their jobs, helping to put the country on a war footing.'"

“There is probably hardly anyone who is happy with Putin,” another anonymous source close to the Kremlin told Meduza. "Businessmen and many cabinet members are unhappy that the president started this war without thinking about the scale of the sanctions. Normal life under these sanctions is impossible."

Amid Putin's steadfast determination to declare victory in Ukraine, many have closely watched the Russian leader's health, speculating that serious illness could explain why he has created such devastation. The Kremlin has denied claims that Putin had cancer and has not responded to speculation that the president might be suffering from Parkinson's. That speculation arose after the Russian president was seen holding the table during a meeting with his defense minister last month.

Although Putin's inner circle has remained largely silent on the war in Ukraine, independent reports have suggested that Russia's elite is growing fed up with the unprecedented sanctions imposed on their home country. "Vladimir Putin simply does not want to think about the economic difficulties that are obvious to most officials, and he is especially unwilling to link these problems to the war in Ukraine, two Kremlin-linked sources told Meduza," the outlet reported. .

1 The own side of the bed is possible with the best... 2 «Valdebebas is a reference in the generation of the... 3 Nieremberg 14, modern and functional homes in the... 4 Why is there an increase in electricity prices despite... 5 Lagruere: A Foyer rural photo club displayed its photos... 6 In critical condition a woman attacked by her husband... 7 Mother's Day: Vacuum cleaners for sale at Auchan... 8 Dordogne: 13 violations of the road, including several... 9 Navarrenx: Who wants to take part in citizen day? 10 Basketball / Betclic elite: Frederic Fauthoux has... 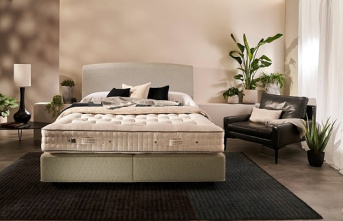 The own side of the bed is possible with the best...