The roofs of the Carmelite convent of Consuegra need urgent repair

The convent of San José de Carmelitas de Consuegra, which has been in existence for 425 years, urgently needs restoration, since the roofs, especially the church, are in a dilapidated state, with detached tiles falling on the roofs of other rooms , and even to the street. 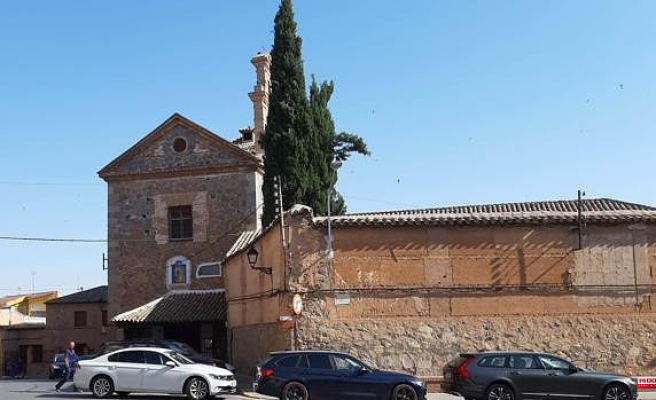 The convent of San José de Carmelitas de Consuegra, which has been in existence for 425 years, urgently needs restoration, since the roofs, especially the church, are in a dilapidated state, with detached tiles falling on the roofs of other rooms , and even to the street.

Added to the age of the building is the considerable damage caused by atmospheric phenomena in recent years, such as the hurricane winds of storm Emma in March 2018 and snowfall Filomena in January 2021, as a result of which a beam sank. of the roof of the temple, with the consequent leaks inside. In both cases, the community has not received any official compensation.

The convent that was founded on May 3, 1597, has ten nuns, all of them Peruvian, some of whom have been in the cloister for more than thirty years, whose livelihood comes from the work they do: scapulars for brotherhoods and liturgical material. They also make pastry products, which they sell outside the convent, and they have their own garden where they harvest fruit and vegetables for their own consumption, as well as chickens whose eggs are used in the pastry.

The sacristy of the church houses a small museum, which can be visited, which contains documents and objects of great religious and historical value.

Without leaving aside their main objectives, meditation and prayer, with all these occupations and some external help, the nuns manage to keep the convent active, but undertaking a work of the magnitude that the roofs of the building need is totally impossible for them. .

To help them in this reparation, it can be done through the DeClausura Foundation, whose non-profit mission consists of spreading the richness of contemplative life and supporting monasteries and convents. In this case, donations can be made at the following link, https://declausura.org/donativos, indicating that the destination is that of the Carmelite nuns of Consuegra.

1 The families of the Aguilar girls resort to the Hearing... 2 Primavera Sound confirms four more years of festival... 3 López Obrador's offenses against the culture... 4 Charl Schwartzel, LIV's first millionaire 5 Turkey's capital sees a flood that kills a man... 6 These are the cheapest hours of light this Sunday 7 Albacete goes back to return to Second 8 Algeria reaffirms its break with Spain and "deplores"... 9 Miguel Serrano walks an ear in the second of the Potter 10 Mexico issues 7,000 temporal documents, migrant caravan... 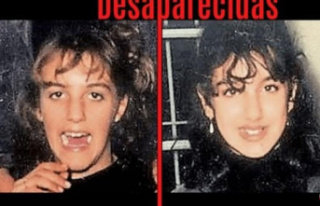 The families of the Aguilar girls resort to the Hearing...