Even if his record is eloquent, at the height of his 21 years, the Quebecer has never to date won a match in the big picture of Roland-Garros. 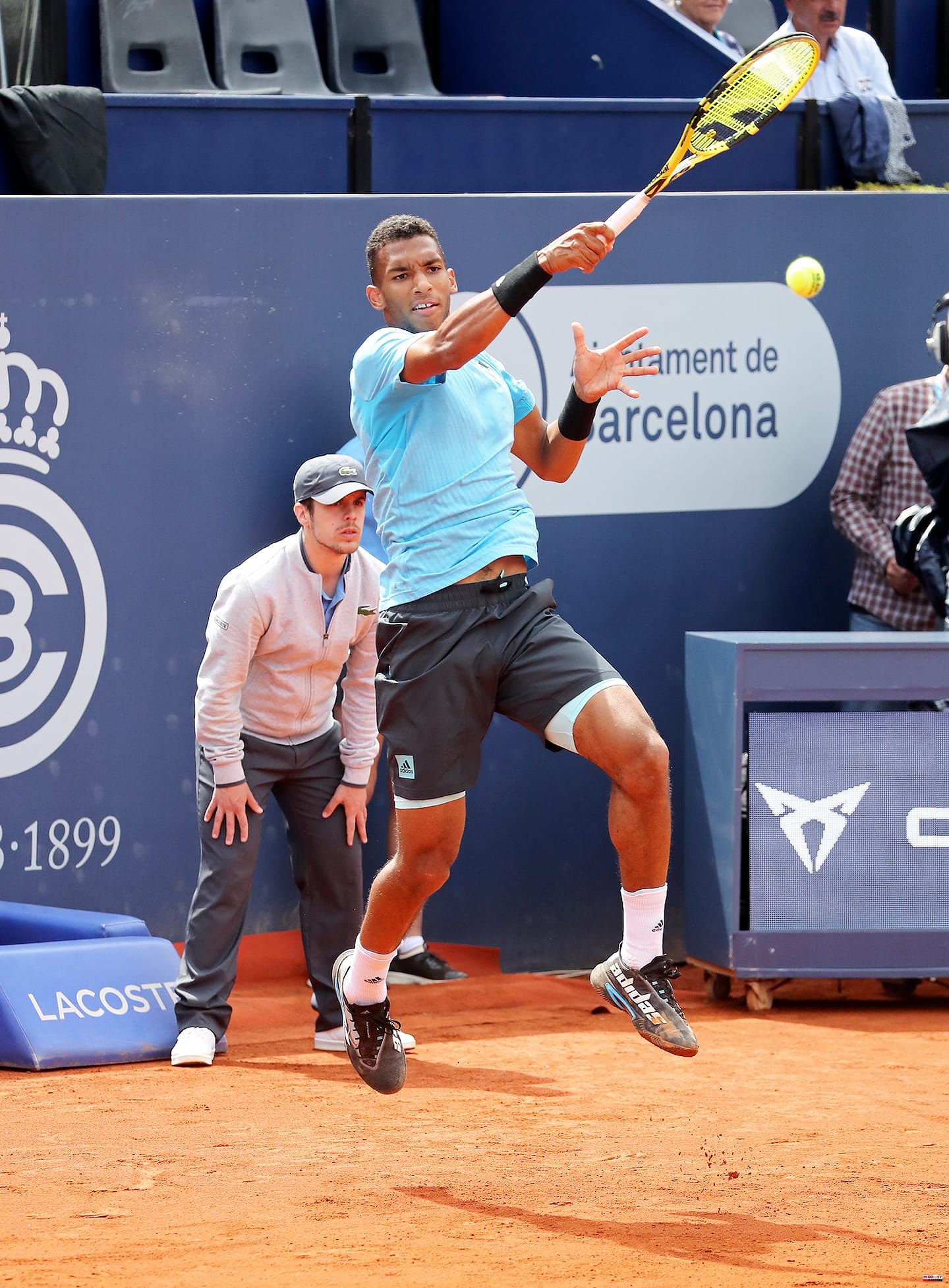 Even if his record is eloquent, at the height of his 21 years, the Quebecer has never to date won a match in the big picture of Roland-Garros.

The Roland-Garros mystery, Félix himself does not understand why he has still been unable to pierce it.

Obviously, the sample is thin. Injured in 2019, the young player was forced to skip the tournament before he could even play his first game there.

The following year, he stumbled on entry ahead of Italian Andreas Seppi, then ranked 98th in the world. Then, in 2021, the pride of L'Ancienne-Lorette was beaten by the Japanese Yoshihito Nishioka, 52nd at the time.

"It's nothing compared to the tournament!" Luck has never smiled on me the last few times. But it's not just luck: I hadn't produced a sufficient level of play to win these matches, "raised the ninth favorite, met Friday in Paris.

The third time should be the right one, believes Félix who, at the time of the interview, did not yet know which qualifier he would fall on from the start.

To support his statements, the Quebecer recalls that he is progressing from year to year and that he is today "another player".

"It connects to all the tournaments I'm going to play," Auger-Aliassime points out. I'm a different player, so every event I go to, I think I can do better than the year before. It applies here too. »

Admittedly, with his powerful serve which is his main weapon, the slow clay court is not the surface that best suits his game.

Despite this, Félix has had great success on ocher since his professional debut. And particularly in the last few weeks, where he reached the quarter-finals at the Masters 1000 in Madrid and Rome.

In Italy, it was a certain Novak Djokovic, world number 1, who stopped his fine career.

At the end of this meeting, concluded in two tight sets of 7-5 and 7-6 (1), the Serb had praised not only the service of his young rival, but also his complete game and his abilities as a "returner", a game at which Djokovic himself excels.

“It was still a good match, rejoiced Auger-Aliassime. [Novak] has been very good, he has been the champion he is when needed. »

“There were times when I returned well, we had good exchanges. These are encouraging things, he analyzed. It’s good to have been able to test my game against him. I would be curious to see what I could do if I have to play against him again this year. »

in the right direction

After this positive clay tour, Félix feels that his "game is going in the right direction".

"I play how I can play," he points out. I feel confident about what I have produced in the last few weeks. This year the clay tour has been better than in the last seasons and that's what I'm looking for, to improve. »

Of course, and his past in Paris proved it, the classification of an opponent is not a guarantee of victory for the Quebecer.

But facing Varillas, 122nd in the world at 26, the door seems wide open to solve the Roland-Garros mystery.

1 Boxing: gold for Tammara Thibeault 2 For your ears: promising Faouzia 3 The budget deficit drastically shrunk in Quebec last... 4 Sanction against Wimbledon 5 Hubert Lenoir: an electrifying return 6 Officials corner the Government and demand to raise... 7 A star in command 8 Hurricanes perfect at home 9 Blue Jays hold off Reds 10 The SPVM says that recruitment is one of its priorities 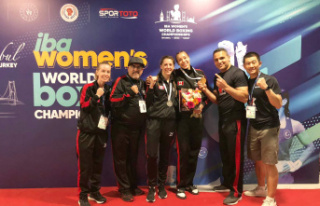