The results that would put Athletic in Europe

Last Tuesday's defeat in Granada seemed to bury the possibility of Athletic playing a European competition next season, but after yesterday's match the classification takes a 180 degree turn and leaves the rojiblancos close to Europe. 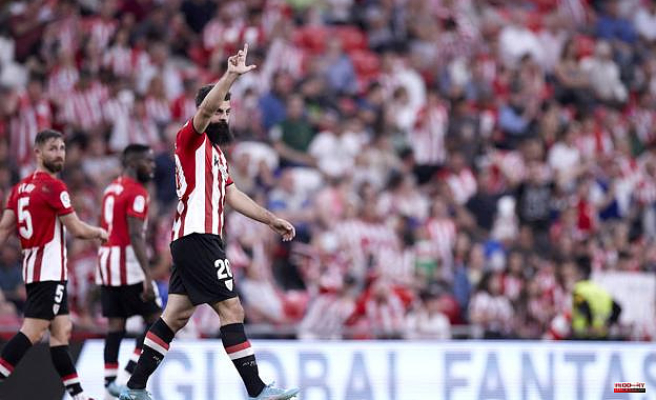 Last Tuesday's defeat in Granada seemed to bury the possibility of Athletic playing a European competition next season, but after yesterday's match the classification takes a 180 degree turn and leaves the rojiblancos close to Europe.

Everything seemed sentenced to rest. Athletic fulfilled at home against Osasuna (2-0), but Villarreal did not fail against Real. Mathematics did not give an option until in the 57th minute and in the 73rd later, the people from San Sebastian came from behind at La Cerámica (1-2). The VAR put the suspense with a possible penalty in favor of the yellow submarine but, correctly, the maximum penalty was not awarded.

The results of the rest of the teams certified the Champions League for Sevilla and the Europa League for Betis and Real Sociedad. The fight for seventh place, which gives access to the Conference League, was just one point between Villarreal and Athletic. What do the rojiblancos need? The accounts are simple. Having won the particular duel, Athletic would enter Europe as long as it gets a better result than Villarreal on the last day. Although it will not be an easy task for either of them. The rojiblancos travel to Pizjuán and the yellow submarine visits the Camp Nou.

Sevilla and Barça have already fulfilled their objectives. The former will play the Champions League and the latter, the Super Cup as runners-up. The only thing at stake, apart from Europe, will be third place. If Sevilla wins and Atlético punctures, Lopetegui's men would be third, which means extra money for the Andalusian club's accounts.

Still, Athletic has reason to be optimistic. In their last five visits to Pizjuán, the rojiblancos have won twice -the last one included- and have drawn. However, Villarreal have not beaten Barça since 2008, when they stormed the Camp Nou and finished runner-up in the League. His last 11 visits to the Blaugrana fiefdom have been defeats.

- Win and Villarreal draw or lose.

1 Purchasing power: in the face of inflation, Lidl offers... 2 War in Ukraine: Renault sells its assets in the country... 3 Truce in Yemen: first commercial flight from Sanaa... 4 Ligue 1: Dimitri Payet calls for "cleaning up... 5 The Ibex 35 starts the week with a fall of 0.54% and... 6 The maximum price of the butane cylinder will rise... 7 Pep Cazador is proclaimed champion of Spain of ILCA... 8 A second and a ninth leave Spain out of the Bermuda... 9 Emmanuel Macron can appoint a woman head of government... 10 Russia raises the number of refugees from Ukraine...

Toledo's Cristina Adrados Artal, triple champion of Spain despite her old wheelchair: "I didn't expect it" 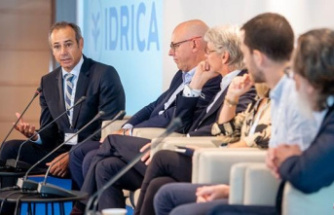 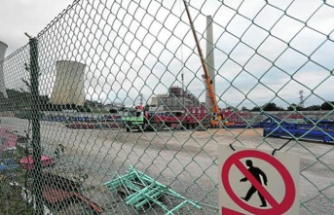 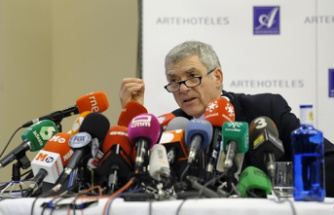 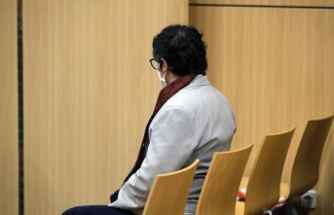 The Mónica Oltra case, pending the appeal of her ex-husband before the Supreme Court against the conviction for abuse
BREAKING NEWS HEADLINES 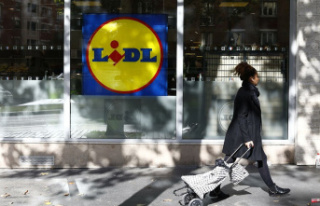 Purchasing power: in the face of inflation, Lidl offers...