The rental aid will arrive this week to the 15,221 beneficiaries in Castilla y León

Throughout this week, the rental aid will be paid for the 15,221 beneficiaries of the 2021 call in Castilla y León, of which 81 percent do not reach 11,862 euros of annual income. 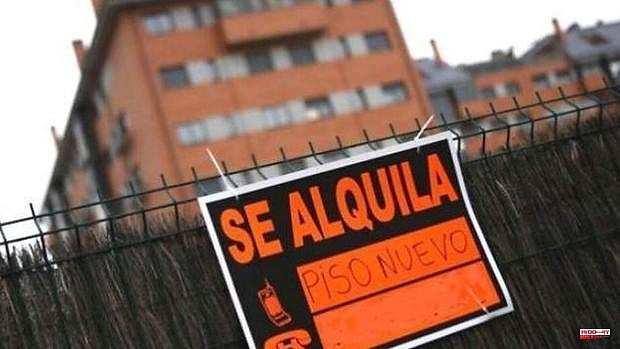 Throughout this week, the rental aid will be paid for the 15,221 beneficiaries of the 2021 call in Castilla y León, of which 81 percent do not reach 11,862 euros of annual income. Among them, an amount of 26.7 million euros will be distributed, which for the first time will be disbursed through a single payment without waiting lists, and which will leave an average of 1,754 euros per file.

Thus, the Ministry of the Environment, Housing and Territorial Planning sent last Friday the payment orders to the corresponding treasury services to enter the aid that covers up to forty percent of the amount assumed by the beneficiaries, a percentage that amounts 50% in the case of young people under 35 years of age and those over 65, under monthly income ceilings as a requirement that cannot be exceeded and that vary according to the province, from 375 in Soria to 500 in Valladolid.

The next call plans to further increase the contribution. In general, up to 50% of the income paid will be subsidized and up to 60% for young people, which will rise even more, to 75%, in the case of those under 35 who live in rural areas, according to what they point out from the department directed by Juan Carlos Suárez-Quiñones.

1 The IVAM offers for the first time an international... 2 Pedro Cavadas' forecast about what will happen... 3 The crimes that the Andorran judge imputes to Rajoy... 4 A father and his two children arrested for causing... 5 The archbishop inaugurated the new altarpiece of Our... 6 The first victim of Jorge Palma, in the trial: «He... 7 Cuba imposes sentences of up to 25 years in prison... 8 Scholz negotiates a visit to kyiv together with Macron... 9 Botín's men to relieve Santander's CEO:... 10 The price of electricity will drop 22.6% tomorrow... 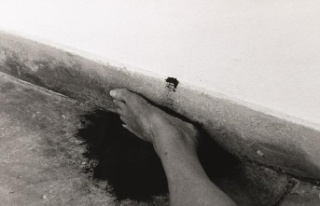 The IVAM offers for the first time an international...