BUFFALO | The racist massacre on Saturday in a Buffalo supermarket, of which a young white American supremacist is accused and which left ten people dead in the black community, has been meticulously prepared for months, media revealed on Tuesday which peeled hundreds of messages on the internet from the alleged killer. 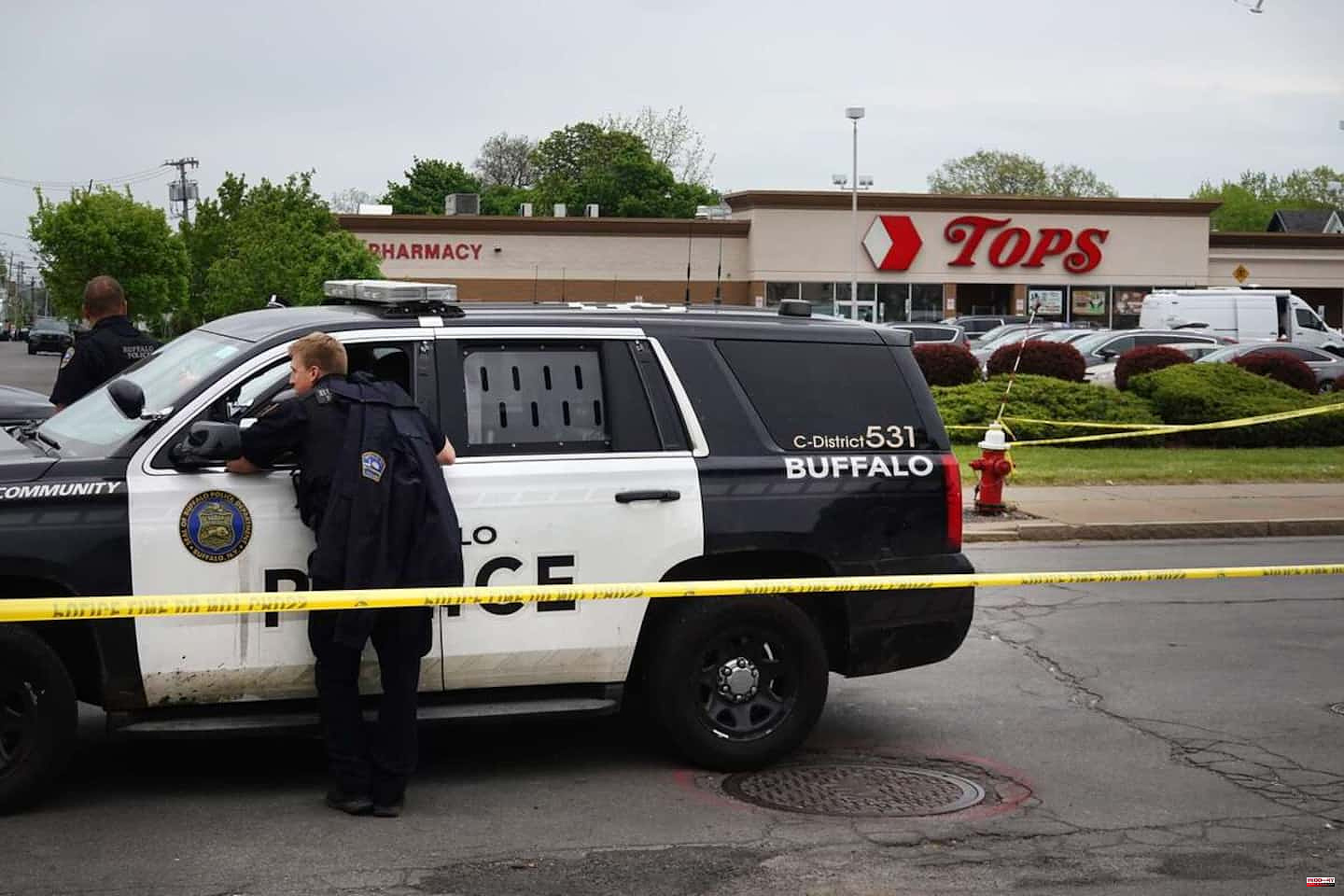 BUFFALO | The racist massacre on Saturday in a Buffalo supermarket, of which a young white American supremacist is accused and which left ten people dead in the black community, has been meticulously prepared for months, media revealed on Tuesday which peeled hundreds of messages on the internet from the alleged killer.

• To read also: Racist massacre in Buffalo: Biden denounces an act of “terrorism” and attacks the “poison” of white supremacism

The upstate New York city's police chief, Joseph Gramaglia, announced Monday night that the suspected killer had made a reconnaissance trip to the Lake Erie township on the United States border in March. United States and Canada, from his home 300 km further south.

According to the Washington Post and CNN, which had access to some 600 pages of messages exchanged on the Discord and 4Chan networks, Payton Gendron, 18, came precisely on March 8 to Buffalo and went three times - - at 12:00 p.m., 2:00 p.m. and 4:00 p.m. -- in the Tops supermarket, which he attacked on Saturday, to do some scouting.

On March 8, he was almost confused by an "armed black security guard" from the trade intrigued by the repeated presence of this young white man. In a message posted two days later, Payton Gendron wrote that he “will have to kill this Tops security guard” and that he “hopes that (the latter) will not kill him or even hurt him”.

A guard, a retired policeman, was fatally shot at the entrance to the supermarket on Saturday.

Gendron also wrote in December that he wanted to kill black people, and in February he targeted the Tops supermarket in a Buffalo neighborhood because of its high proportion of African Americans, according to the Washington Post.

The newspaper also peeled the young man's 180-page manifesto, which describes himself as "simply a white man who seeks to protect and serve my community, my people, my culture and my race".

According to authorities, this text published before the massacre hooks the alleged killer on white supremacism, far-right conspiracy and followers of the racist theory of the “great replacement”.

Pages of the manifesto provide, minute by minute, the attack, the military equipment, the camera and the broadcast on the Twitch platform.

Payton Gendron is currently being prosecuted for 'premeditated murder' and is due to appear before a judge again on Thursday and is accused by authorities of carrying out 'a racist hate crime' and an act of 'domestic terrorism' .

1 The Stock Exchange sets its sights on 8,500 boosted... 2 The PP refuses to join in reforming the Catalan law,... 3 The PPdeG proposes to the PSdeG a "global agreement"... 4 A master and his dog attacked by two mastiffs 5 A dashboard to monitor the performance of the health... 6 Alaba returns to the group and could have minutes... 7 Biden lifts sanctions on Maduro without preconditions 8 “We still have a chance if I stay here” -Evgeni... 9 Tiger Woods will be in great company 10 The government presents an 'open' university... 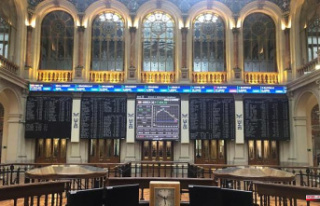 The Stock Exchange sets its sights on 8,500 boosted...