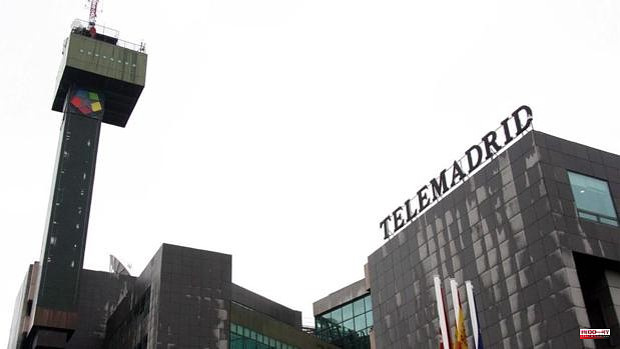 The PP modified the Telemadrid law for the second time by presenting a bill to modify the way in which new directors are elected, since the current ones end their mandate next August, and reduce their number.

From now on, the Board of Directors goes from 9 to 5 members and, in addition, to avoid blockages, the appointment of directors and the CEO may be by simple majority in a second vote if two thirds are not obtained in the first.

The first change occurred a year ago now, when Ayuso, as the first measure of his mandate, promoted a change in the law to change the mandate of the general director and allow the figure of a provisional administrator until a consensus was reached on the appointment. of the CEO, a position held by José Antonio Sánchez.

1 Madrid will bring 250 experts in teaching Spanish... 2 Advisors who do not go to an investigation commission... 3 The bursar of the Archdiocese of Burgos, Vicente Rebollo,... 4 'Hunted' at 212 kilometers per hour on the... 5 Alicante requires the Generalitat Valenciana the urgent... 6 Putin's dismissal of Macron in his last call... 7 What countries are currently in NATO? 8 IFA Group exceeds 33,000 million consolidated turnover... 9 Cilic and Berrettini, Nadal's potential rivals,... 10 The nights of the racecourse are back, 'The plan... 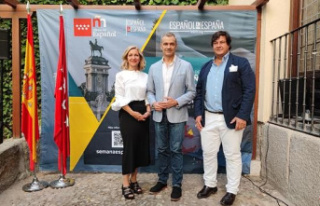