He accuses the groups that rejected his amendment of generating "disinformation" by considering that he could also persecute prostitutes. 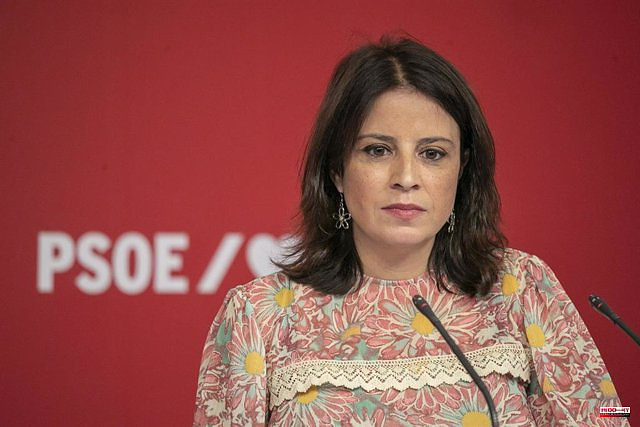 The general deputy secretary of the PSOE, Adriana Lastra, has indicated this Thursday that she does not know what the current position of United We Can is regarding the abolition of prostitution, but she has recalled that the parliamentary group "fractured" the last time there was a vote on this issue in the Congress of Deputies. "Some voted in favor and others against," she has indicated.

Thus, Lastra has affirmed that he does not know the position of his government partners on the prohibition of this activity and that it is up to United We can explain it, but he has invited to look at the vote of this group in a non-law proposal that was debated in the Congress in February 2019. "I do not know the current position of United We Can, but yes, they did not want to support our amendment to abolish prostitution and pimping," he reproached.

Lastra also recalled that this Thursday they are presenting a specific bill to ban prostitution and punish consumers and has warned that now the groups "will no longer have excuses" and will have to decide whether they want to pursue the pimp or not. "It will be a fairly simple debate," she has advanced.

In addition, he has indicated that they have not spoken with the purples since yesterday the PSOE was forced to withdraw its amendment on abolition, which it had included in the Law on sexual freedom, known as the 'Yes is Yes Law' due to lack of support.

In this regard, when asked about the reluctance of other parties --ERC, Junts and the CUP-- to support the PSOE amendment on the grounds that it could also prosecute women who practice prostitution, Lastra replied that there are who "play disinformation", but that none of the amendments presented by the PSOE persecuted women, but rather went against those who profit from the prostitution of others. "They are wrong in their claims," ​​she has pointed out without mentioning any party.

Regarding the PSOE, the 'number two' of the party has assured that the position is "unanimous" including the general secretary, Pedro Sánchez. "We are abolitionists of prostitution and this is the legislature in which we are going to abolish it," he said.

In addition, he has charged against the PP and has accused him of doing "political trickery" because, as he has stated, they had been assured for weeks that they would approve his amendment and this Wednesday, shortly before the start of the commission where they had to vote, they passed by not'.

1 EDF raises to 18,500 million the negative impact on... 2 Díaz advances "very positive" unemployment... 3 The big industry asks France to pay the gas adjustment,... 4 The Government will approve next Tuesday the new aid... 5 Calviño clings to the recovery of employment to guarantee... 6 The stowage of the Port of Bilbao caresses the agreement... 7 Reshuffle: Laurent Berger calls on Elisabeth Borne... 8 They denounce that the Valencian Community needs 1,617... 9 Nine detainees in Villajoyosa from a family clan that... 10 Seized 1,500 kilos of cocaine, in a cardboard shipment,... 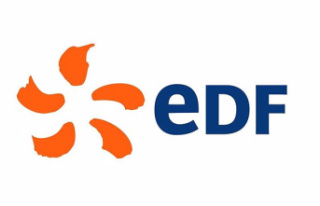