The PSOE raises the tone against the King Emeritus: "Not only does he owe an explanation, but also an apology" to the Spanish 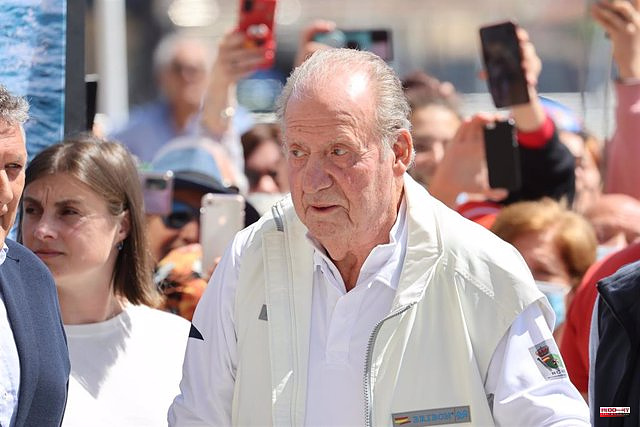 The spokesman for the Executive of the PSOE, Felipe Sicilia, has framed the return of Juan Carlos I to Spain in a "strictly personal" decision that is only the responsibility of the Royal House and not the Government, although he has indicated that the king emeritus must give "no not only an explanation, but also an apology" to all Spaniards.

This is how he assessed, at a press conference in Valencia during a socialist interparliamentary, the return of Juan Carlos I after two years in Abu Dhabi on the occasion of the Spanish 6 Meter Sailing Cup, which he will enjoy this weekend with the infanta Elena in Sanxenxo (Pontevedra).

Sicilia has reiterated the position of his party, emphasizing that Zarzuela is the institution with which the emeritus must maintain a relationship and not the Government, since his return "enters within the personal sphere."

That said, he has indicated that Juan Carlos I should give explanations and apologize, alluding to the judicial matters related to his fortune that have been filed by the Prosecutor's Office. "I don't know what he will do," he has said, and has shown his confidence that he will have a "chance" to express himself.

In any case, the socialist spokesman did not want to assess the possibility that the emeritus plans to return to Spain soon to attend other regattas or that these trips can become something normal.

1 Carmen Calvo highlights the "great embarrassment"... 2 Sánchez will meet in Davos with Intel, Qualcomm,... 3 Hoy de postre, Jon Rahm 4 PSG Foundation: the auction raised half a million... 5 Labor shortage: pig farmers ask Quebec and Ottawa... 6 Isabel Rodríguez respects the visit of Juan Carlos... 7 The father in person in the 25% case asks the institute... 8 Mónica Oltra, on the reason for which they ask for... 9 Mañueco defends that the King Emeritus was "crucial"... 10 Almeida: «Isa (Ayuso) here you have your partner,... 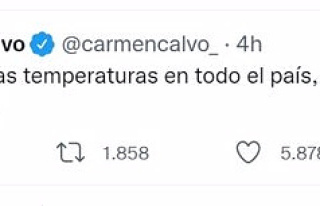