The PSOE intends to tax assets of more than 1.5 million euros in Madrid

The PSOE spokesman in the Madrid Assembly, Juan Lobato, presented this Monday his fiscal alternative to that of the Government of the Community of Madrid, headed by Isabel Díaz Ayuso. 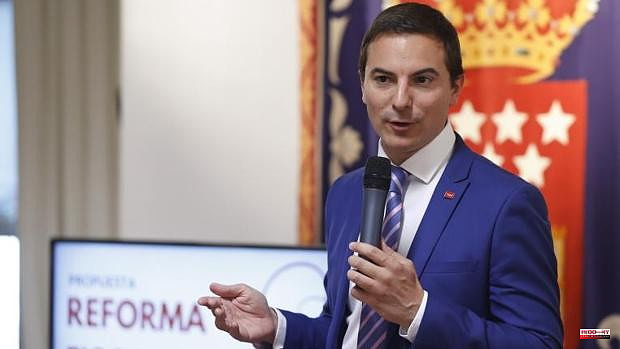 The PSOE spokesman in the Madrid Assembly, Juan Lobato, presented this Monday his fiscal alternative to that of the Government of the Community of Madrid, headed by Isabel Díaz Ayuso. In his proposal, the leader of the Madrid Socialists has slipped his claim to tax assets of more than 1.5 million euros and inheritances that exceed one million.

In this way, the highest inheritances would be progressively discounted, since "currently the discounts proposed by the Community of Madrid are linear, it does not establish a difference according to the tax rate resulting from the taxable event", the socialists have specified.

Lobato has defended that his proposal seeks to lower taxes for 98% of Madrid residents, shielding "low, medium and medium-high" incomes.

«The main proposal in personal income tax is aimed at raising the personal and family minimum. More disposable income is needed for the most basic needs », he has transferred.

The socialist has assured that ️“nobody who earns up to 150,000 euros will pay even one euro more” and that “the personal income tax in the Community of Madrid will be reduced thanks to the increase in the personal and family minimum.” "For incomes over 150,000 euros, a new section is created, at a rate of 22.5%," he pointed out.

The leader of the PSOE in Madrid has indicated that with this tax reform part of the collection would be recovered, since currently, according to data from the Chamber of Accounts, in 2019, 19,090 taxpayers, with an average wealth of ten million euros, did not pay nothing for its assets, leaving the Community of Madrid to enter 990 million euros. 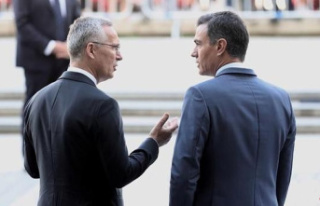 IU will support the acts of protest against the NATO...