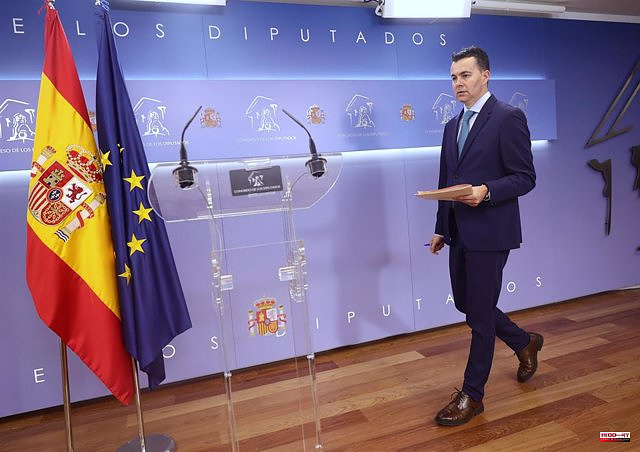 The spokesman for the Socialist Group in Congress, Héctor Gómez, has assured this Tuesday that he sees no "impediment" for Juan Carlos I to visit Spain as he plans to do this week and has replied to his counterpart from United We Can, Pablo Echenique, who the current system of parliamentary monarchy "guarantees full democracy" in our country.

Minutes before, Echenique had assured, also at a press conference in Congress, that the monarchical institution is "designed to commit crimes with impunity." Asked about it, Gómez stressed that the Crown continues to play an "important role" in Spain, a country that has many challenges ahead and must face "backbone".

In his opinion, the current system of parliamentary monarchy "guarantees" that Spain is a "full democracy" and, for this reason, he stressed that the PSOE "will continue to strengthen the institution" that Felipe VI now leads.

The socialist leader has shown his party's respect for all the decisions adopted by the Casa del Rey, emphasizing that they see no reason to oppose the visit that Juan Carlos I has scheduled this weekend to Sanxenxo (Pontevedra) to participate in a race.

After recalling that the Prosecutor's Office has already ruled on all the cases related to the king emeritus - all archived -, Gómez has stressed that the PSOE has "nothing to object" to his presence in Spain and that he has "full confidence" in the steps that the Royal House is taking. "Maximum respect, all support for the institution and appreciation of Felipe VI's work," he said.

1 The United Kingdom confirms that "in the coming... 2 Tensions in the emergency room: hospitals demand a... 3 The PNV asks to reform the law to increase judicial... 4 The Government authorizes the distribution among the... 5 Feijóo ditch: "It is evident that Spain is not... 6 Aramis Group (Stellantis) buys the Spanish Clicars... 7 Andueza responds to Esteban: "No one is going... 8 Ukraine confiscates assets valued at more than 400... 9 AFE asks the CSD to investigate the alleged espionage... 10 Surprise visit by Elizabeth II to inaugurate a metro... 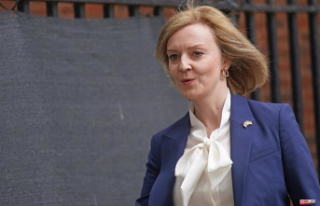 The United Kingdom confirms that "in the coming...