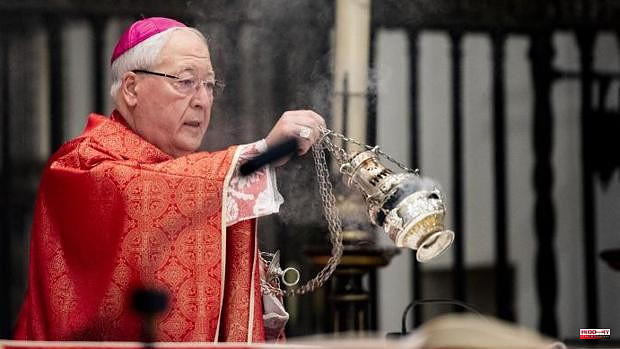 The Alcalá de Henares (Madrid) Area Prosecutor's Office has filed a complaint against M. C. Z., a priest assigned to a parish in Torrejón de Ardoz, also in the Community of Madrid, for having touched two minors.

As reported on Thursday by the Prosecutor's Office, the representative of the Public Ministry considers that the facts reported in the complaint could constitute two crimes of sexual abuse against minors.

The investigative proceedings, opened as a result of a complaint by the bishop of the diocese of Alcalá de Henares, Juan Antonio Reig Pla, indicate that the investigated priest allegedly touched two minors when both were altar boys in the parish of Santiago Apóstol where he was stationed. .

A part of the events allegedly occurred during two years starting in 2011 when one of the minors was twelve years old.

The situation would have ceased when the minor stopped being an altar boy and went to the church choir, "so they stopped meeting alone." Regarding the other minor, who at the moment has not reached the age of majority, the events would have occurred between 2016 and 2019 and they would be episodes very similar to those of the other minor.

1 The price of gasoline hits a new all-time high and... 2 I could have been born Franco-Huron! 3 Economists on alert: the slowdown in consumption and... 4 DIRECT. List Deschamps: an expanded group and surprises?... 5 The Treasury places 5,477 million in the bond auction... 6 Laia Palau, new 'Team Manager' of the women's... 7 Russia wants to cut off Ukraine from occupied Zaporizhia... 8 Ukraine: Scholz reluctant to join the EU quickly 9 Yolanda Díaz highlights that she wants to "add"... 10 Arrest in the Netherlands of three robbers with explosives 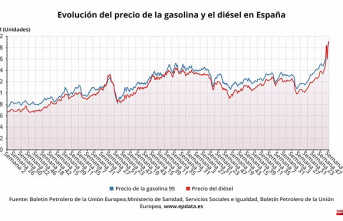 The price of gasoline hits a new all-time high and...