The Anti-Corruption Prosecutor's Office has asked the Investigating Court of 2 L'Hospitalet de Llobregat (Barcelona) for the provisional and partial dismissal of the investigation of the mayor of the city, Núria Marín, in the case of the Sports Council for alleged diversion of subsidies. 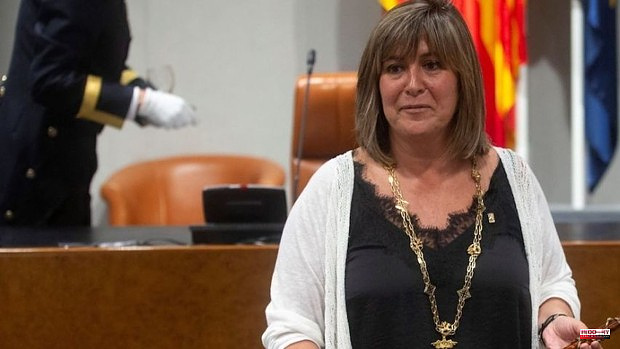 The Anti-Corruption Prosecutor's Office has asked the Investigating Court of 2 L'Hospitalet de Llobregat (Barcelona) for the provisional and partial dismissal of the investigation of the mayor of the city, Núria Marín, in the case of the Sports Council for alleged diversion of subsidies.

The prosecutor's report, consulted by Europa Press, states that with what is being investigated now "there is not a single piece of information that allows us to deduce" that Marín acted illegally.

Specifically, the prosecutor rules out that Marín omitted procedures in subsidy files -and emphasizes that he has no jurisdiction over them- nor that he adopted any resolution in these efforts.

He recalls that in the complaint that originated the case "at no time is there any reference" to the possible participation of Marín, and that it was with the more advanced investigation that he was attributed an alleged crime of omission of the duty to prosecute crimes, for allegedly not having acted when they alerted her to an alleged case of corruption in the Consell.

However, as a result of the analysis of Marín's phone, the prosecutor points out that the conversations he had show that after being warned of possible anomalies in the Consell subsidies, he organized meetings, asked the defendants for explanations and commissioned an audit to clarify it.

For this reason, the prosecutor concludes that “the attitude, behavior and decisions adopted by the investigated person cannot fit into the idea of ​​a patent, manifest and total abandonment of functions”, as it should be to attribute a crime to her.

The prosecutor points out, on the contrary, that Marín acted "in compliance with the obligation to control the successful completion of the subsidies granted" and sees no evidence to support that he did not comply with his obligation to prosecute a crime.

He argues this by stating that Marín "acted without any intention of concealing the facts that were brought to his attention and, consequently, without relinquishing his duties that would pose any obstacle to his investigation."

The prosecutor recalls that the Police report in this case does see signs of alleged prevarication and embezzlement, "alleging as the only reason the fact that her status as mayor makes her, consequently, the person ultimately responsible for the decisions that are adopted in the city Hall".

The prosecutor considers using this argument "excessive" and criticizes that this would mean turning any mayor into a target, in his words, of complaints or complaints against any local official in the absence of evidence to deduce otherwise. 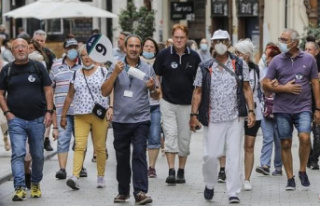