Silverstein Properties, the real estate developer of the World Trade Center towers, will set up shop in Montreal. 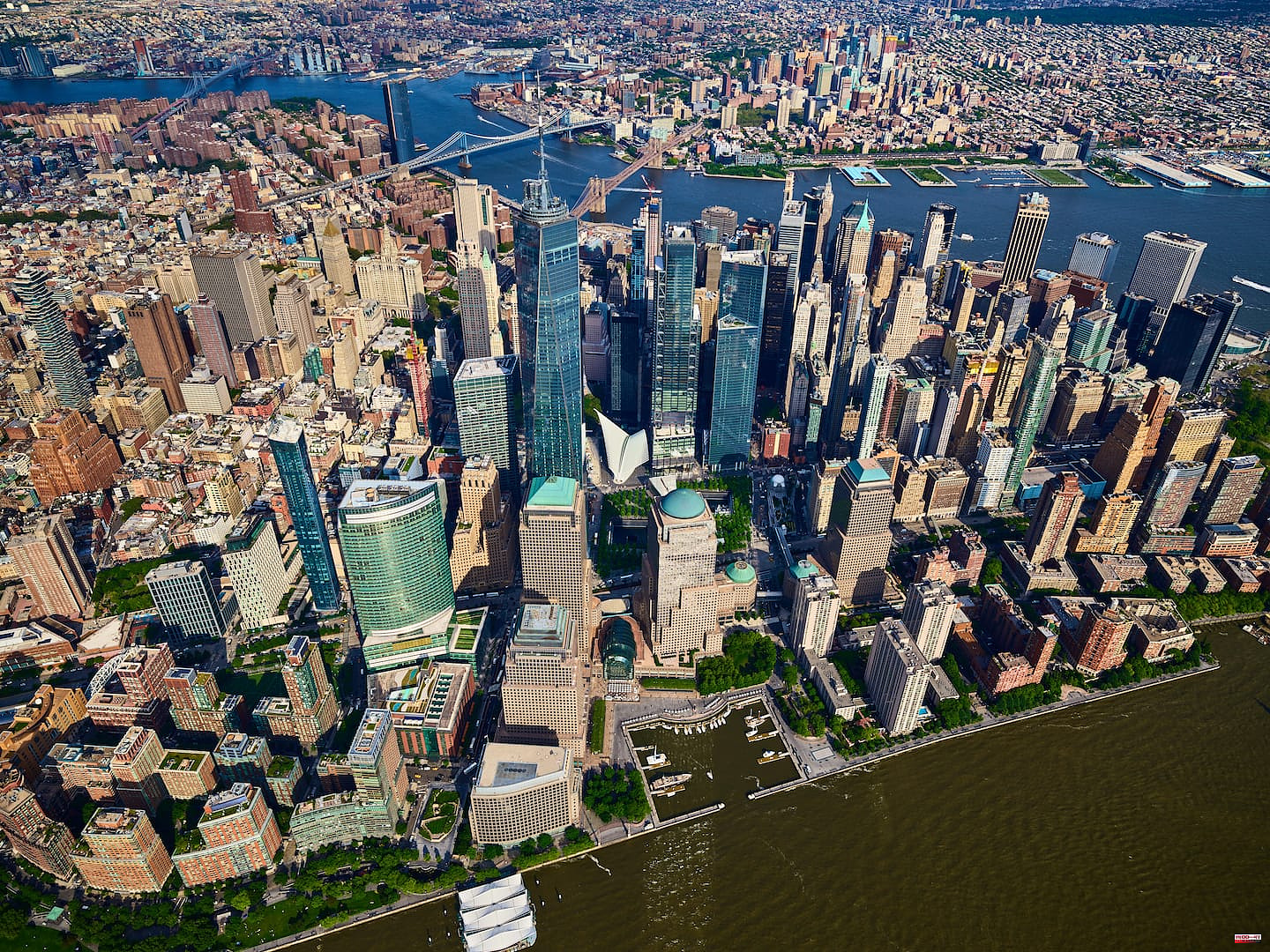 Silverstein Properties, the real estate developer of the World Trade Center towers, will set up shop in Montreal. The company wants to set up a major research and development center there, Inspire Labs, which will contribute to the creation of 30 jobs in the city.

This will be the first Canadian office for the company, one of Manhattan's largest property managers. The company wanted to expand, while maintaining proximity to New York.

"Apart from the fact that the city is beautiful and the food is great, we are in the same time zone, it's very convenient, they also speak English," said Noam Weisman, vice president of Silverstein Properties. , during an interview with the Journal.

The company was also looking for talent and found in the city an ecosystem for setting up its center.

“Montreal has several universities and computer science programs. The city offers a large pool of qualified, multilingual talent that includes IT specialists and newly graduated students,” he pointed out.

Montreal International, which participated in the establishment of the firm in the metropolis, believes that the arrival of the promoter could make children.

“He is a big player, recognized and important in his field. When players like this arrive, it's clear that it sends a positive message for the whole industry, "said the boss of the organization, Stéphane Paquet, present in New York for the announcement, just like Montreal Mayor Valérie Plante.

In Montreal, the center will work on transforming an application for managing the promoter's 50,000 tenants into a personalized digital solution. Another project, called RTSP, is aimed at companies looking to provide space for their staff during business trips.

No request has been made for government assistance. But the company could benefit from certain programs in place, particularly for research and development.

The leader of the firm did not want to detail the scale of the investment, but it will be a strategic asset for the promoter. “This will be our largest research and development facility,” Weisman said.

Montreal International points out that the discussions with Silverstein were carried out smoothly, approximately two months. “The average of a project is normally a year and a half, the incubation time, between the moment we talk to them and everything. In this case, it was very fast,” explained Mr. Paquet.

1 King Juan Carlos I returns to Spain after two years... 2 Twenty teams will play in Sanxenxo the third series... 3 New black session on Wall Street, one of the worst... 4 Lightning: the attractions of a champion team 5 CFL: Players in Alberta to join strike Thursday 6 The Cutty Sark Spirit of Adventure returns to Palamós 7 France team: Giroud and Pogba alone absent from a... 8 Athletic creates the first supporters' club in... 9 Inflation: the opposition is getting impatient in... 10 A driver in critical condition after a serious accident... 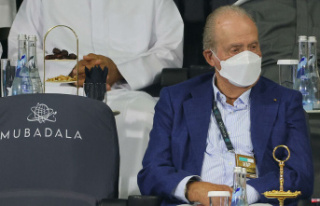 King Juan Carlos I returns to Spain after two years...