With the proclamation of Corpus Christi that Ángel Felpeto pronounced this Wednesday at the Teatro de Rojas, the Big Week of Toledo kicks off. 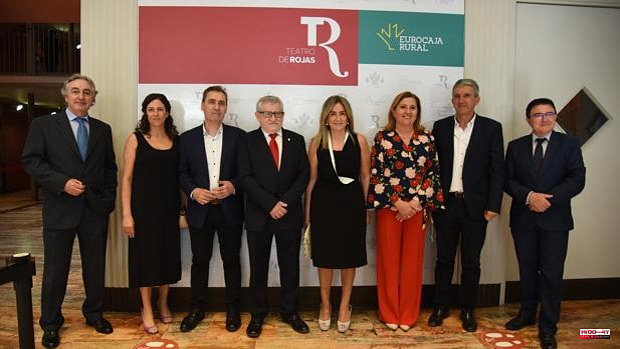 With the proclamation of Corpus Christi that Ángel Felpeto pronounced this Wednesday at the Teatro de Rojas, the Big Week of Toledo kicks off. This act kicks off these long-awaited festivities in the regional capital, after two years of absence due to the pandemic. This year's town crier, who was deputy mayor of Toledo and Minister of Education, has prepared an emotional speech in an act in which the 'Tarascas of honor' were also delivered.

The event was attended by numerous people from Toledo, including the mayor, Milagros Tolón, and other authorities such as the Minister of Education, Culture and Sports, Rosa Ana Rodríguez, who highlighted that this festival is part of the identity of our towns and cities and is very gratifying that it can be held normally again.

They are festivals that combine religious feeling and tradition and that also represent a first-rate tourist attraction, both nationally and internationally, "he added.

Rodríguez wanted to recognize the work carried out by the Pro-Corpus Board, year after year, and that contributes to keeping alive everything that happens around the celebration of this festival and, specifically, the development of the procession. Likewise, he congratulated the winners of the 'Tarascas of Honor' and referred to this year's town crier, Ángel Felpeto, "as a very loved and respected person not only in Toledo, but also in the rest of the region for the important work he developed to improve education and culture in our region.

The 'Tarascas of Honor' have fallen this year to:

The Music Band of the Infantry Academy.

Hospitality Our Lady of Lourdes.

The Brotherhood of the Gardeners Guild.

And the Association of Florists of the Province of Toledo.

1 The EvAU exams start at the UCLM without incidents... 2 Page believes that "convergence" is necessary... 3 Scholz insists that the priority is to avoid a direct... 4 These are the cheapest daylight hours this Thursday 5 This is the Treaty of Friendship and Cooperation that... 6 Relatives threaten to go to Brussels if Sánchez does... 7 After visa requirements, Venezuelans have a large... 8 Algeria prohibits commercial operations with Spain... 9 1-2: Valdepeñas takes advantage in a magical minute 10 Reborn in Madrid de los Austrias 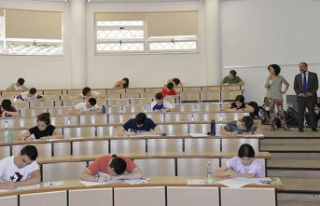 The EvAU exams start at the UCLM without incidents...