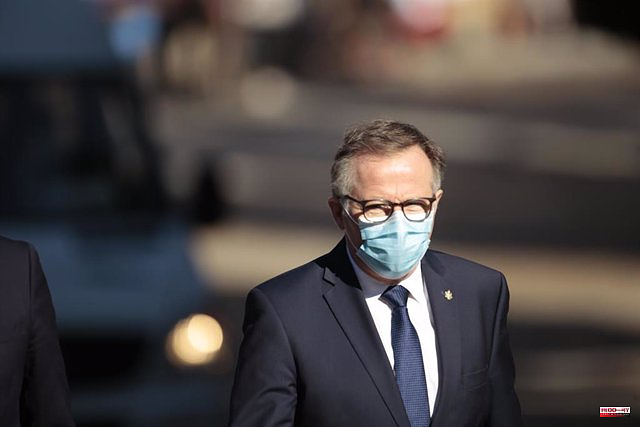 The president of the Autonomous City of Melilla, Eduardo de Castro, assured this Tuesday that the reopening of borders has been carried out "completely normally", although he has warned that Morocco "is not an easy neighbor" and that migratory pressure is to depend on the "reciprocity" of the Moroccan country.

In an interview on Radio Nacional, collected by Europa Press, Eduardo de Castro has indicated that there has been "no problem" in the reopening and that it has been a "quiet" night without "great influx" after more than two years with the borders closed with the neighboring country.

However, he has insisted that Morocco is a neighbor with whom it is necessary to get along, but that it is not "easy" so the migratory pressure in the two autonomous cities will depend on whether they respect the agreements that are signed. "The concept of good neighborliness goes hand in hand with that of reciprocity", she stated.

De Castro has pointed out that in conversations with the head of Foreign Affairs, European Union and Cooperation, José Manuel Albares, the minister has told him that the Government has made "every effort" on the migration issue, but that now it is Morocco that controls immigration. "When they want they control it", he has pointed out.

Regarding whether the security of the two autonomous cities should be addressed at the NATO summit, to be held in Madrid at the end of June, in order to include them in the geostrategic papers, Eduardo de Castro has opined that Melilla is protected because the Atlantic Alliance protects to the country of which it is a part.

"It is not bad that black is put on white explicitly rather than implicitly. Everything that is to protect territories is welcome," the Melillan president has settled on the protection of Ceuta and Melilla under the NATO umbrella.

1 Professional mobility: 6 tips for successfully negotiating... 2 India: consequence of the export ban, hundreds of... 3 These are the new names of the Valencia Metro stops 4 Belgium refuses to extradite rapper Valtonyc after... 5 India: hundreds of thousands of tons of wheat blocked... 6 Rafael Nadal: Suffering from Muller-Weiss syndrome,... 7 Swedish Foreign Minister signs Stockholm application... 8 Rainy weather to make you regret the last heat wave 9 The borders of Ceuta and Melilla open in a restricted... 10 Belgium refuses to extradite Valtonyc after repeating... 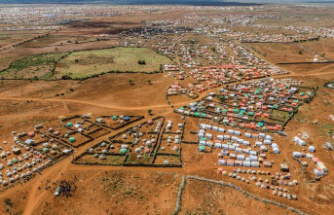 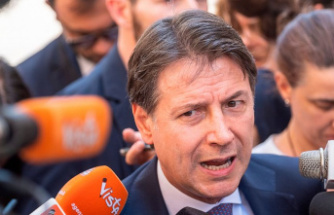 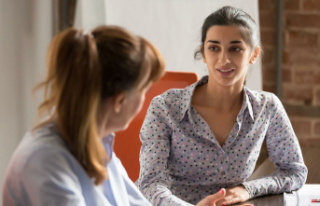