The president of Colombia, Iván Duque, has been sentenced to five days of house arrest for failing to comply with a sentence for the protection of the Los Nevados National Natural Park. 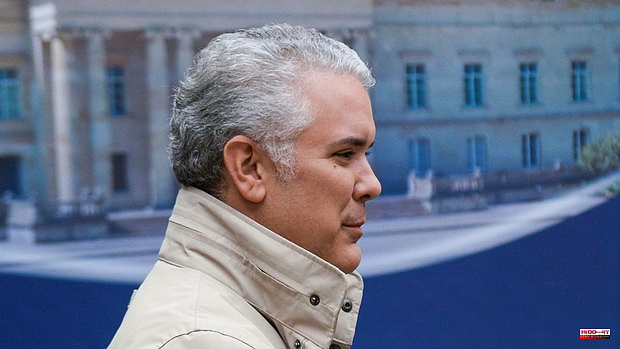 The president of Colombia, Iván Duque, has been sentenced to five days of house arrest for failing to comply with a sentence for the protection of the Los Nevados National Natural Park.

The Superior Court of Ibagué has published this Saturday the ruling for contempt of a sentence of the Supreme Court of Justice in which it declared the Park as a subject of rights.

The sentence considers that the Government headed by Duque has not complied with the creation of a Special Command of the Public Force for environmental crimes in that national park.

“Declare in contempt of the order issued in section (i) by the Labor Cassation Chamber of the Honorable Supreme Court of Justice in judgment STL10716 of 2020, the President of the Republic of Colombia, Doctor IVÁN DUQUE MÁRQUEZ, in accordance with the motive part of this ruling”, indicates the document.

For this reason, it orders, as a sanction for contempt, to impose on President Iván Duque "a measure of house arrest for five (5) days, for which compliance is entrusted to the Director of the National Police or the Superior who attends the police functions in the Palace of Nariño and a fine equivalent to fifteen (15) legal monthly minimum wages in force.

1 Zverev has "several tears in his ligaments."... 2 The Public Administration and the self employed are... 3 Jordan Díaz improves his triple jump Spanish record:... 4 Jose Cabrera chooses the alternative in Vic Fezensac... 5 Fetterman issues a letter from a cardiologist addressing... 6 Oil companies took advantage of the bonus to increase... 7 Hijos de Rivera increases its sales and profits in... 8 Biden and his wife, evacuated from their Delaware... 9 I will not abstain to stop the PP agreeing with Vox.... 10 Ribera insists that the Brussels endorsement for the... 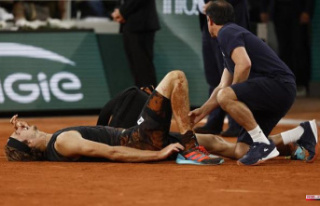 Zverev has "several tears in his ligaments."...