The sighting of a two-meter-long blue shark has caused panic this Tuesday on the Perellonet beach in Valencia, where the competent authorities have raised the red flag and prohibited bathing. 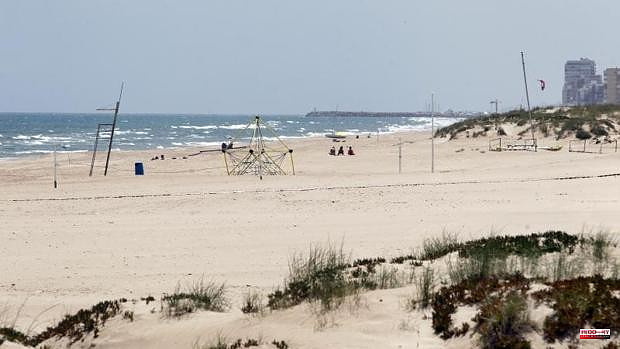 The sighting of a two-meter-long blue shark has caused panic this Tuesday on the Perellonet beach in Valencia, where the competent authorities have raised the red flag and prohibited bathing.

The Red Cross has reported that the specimen of this species of shark, which does not usually attack people, has been sighted by a swimmer, who has subsequently notified several local police officers.

Despite the fact that the City Council has raised the red flag in the presence of the animal, hours later it has changed to yellow as a precautionary measure, while the person in charge of the Red Cross beach continues to inspect the place.

1 Carriedo asks employers and unions for “generosity”... 2 Sónar infiltrates Gaudí territory to bring the Palau... 3 The extension of Foster for the Fine Arts of Bilbao... 4 Iberdrola's activity in the Valencian Community... 5 The CRDOP Jumilla tasting panel rates the 2021 vintage... 6 To wrap up the draft class, Chargers sign JT. Woods... 7 The Spanish Justice files the complaint for rebellion... 8 What is the “Iberian exception” and how much will... 9 José Luis González's attack on Nadal: "There... 10 The images that show that Kim Kardashian would have... 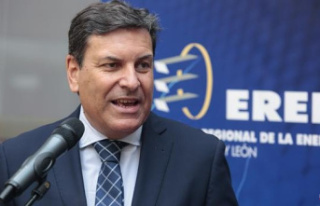