Never since the general elections of November 2010 has the PP been so close to the PSOE in voting intentions. 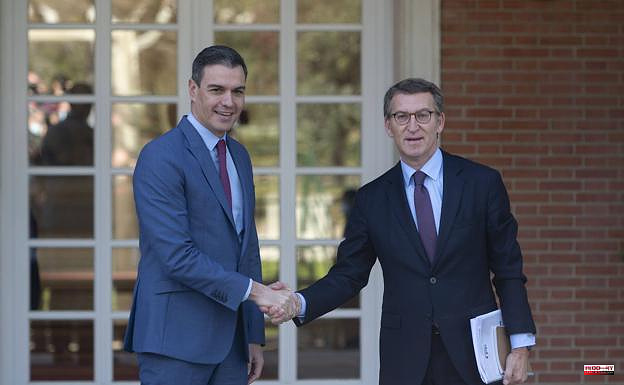 Never since the general elections of November 2010 has the PP been so close to the PSOE in voting intentions. The CIS poll corresponding to May indicates that the Socialists would now receive 30.3% of the ballots for 28.7% of the popular ones. A distance that supposes a technical draw since the margin of error of the study is 1.5 points.

The PP continues the escalation that began with the arrival of Alberto Núñez Feijóo at the head of the party. In April, the popular ones obtained, according to the CIS, an estimated vote of 27.2%, and this month, 28.7%. An increase in 30 days of point and a half. The Socialists, on the other hand, are stagnant at 30.3, they achieved that percentage last month and in March, 31.5%.

The survey was carried out between May 3 and 12, when the case of espionage against the Catalan independence leaders had already broken out and the regional elections in Andalusia had been called.

The CIS barometer also records a notable growth in Vox, which went from 14.4% in April to 16.6 in May. On the contrary, United We Can suffer a strong setback. Last month he had an intention to vote of 10.7 and fell to 9.6%, almost one point less.

More Country is still installed at 2.1% and Citizens continues its collapse with 1.8% of voting intentions, two tenths less than a month ago.

The balance by blocks that had characterized the CIS polls is broken in favor of the forces of the right, which add up to 47.1%, compared to 42% of the left.

1 A man dies of several shots during a family fight... 2 DIRECT. Giro 2022: the 12th stage of the Tour of Italy... 3 Anti-corruption investigates the alleged irregularities... 4 Anti-corruption investigates the alleged irregularities... 5 Legislative: "A misunderstanding", the former... 6 Irene Montero was unaware of the 'Sumar'... 7 DIRECT. List Deschamps: Kamara called up to the France... 8 Arteche launches the alliance with Hitachi to sell... 9 Price of electricity, tomorrow May 20: the cheapest... 10 London police conclude 'partygate' investigation 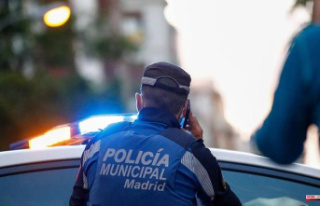 A man dies of several shots during a family fight...