The Popular Group will propose in the ordinary plenary session next week, which starts on Tuesday at 4:00 p. 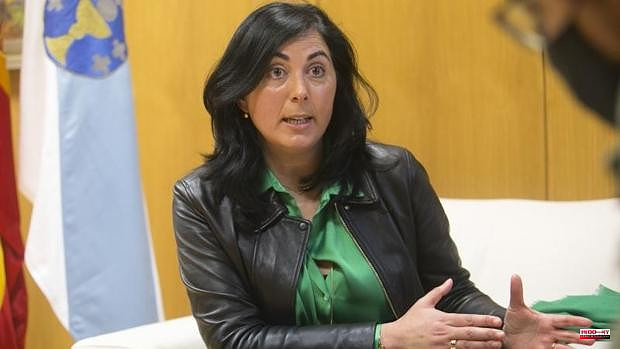 The Popular Group will propose in the ordinary plenary session next week, which starts on Tuesday at 4:00 p.m., the appointment of its deputy and deputy spokesperson Elena Candia as first vice president of the Parliament of Galicia, in replacement of the also deputy Diego Calvo Pouso, recently appointed Second Vice President and Minister of the Presidency, Justice and Sports of the Xunta de Galicia, as reported by the Popular Group.

Given the majority of the PP in O Hórreo (42 seats out of 75), his appointment will be a mere formality. The same will happen in the immediately preceding milestone on the agenda: the appointment of Alberto Núñez Feijóo and Miguel Tellado as senators by regional appointment, replacing Elena Muñoz and Juan Carlos Serrano.

Graduated in Law from the UDC and a doctoral student in the study of local entities, Candia was mayor of Mondoñedo from 2015 to March 2020 and spokesperson for the Provincial Group of the PP in the Lugo Provincial Council since the end of 2011, an institution in which she also held the Presidency from July to October 2015.

At an organic level, since March 2016 she has been the provincial president of the PP of Lugo. She is also a member of the FEMP Equality Commission, they stand out from the Popular Group.

1 La Sagra Gluten Free, the premium beer from Toledo... 2 Pikolinos executive Rosana Perán is elected national... 3 Rueda urges Sánchez for the pending commitments:... 4 Germany approves the monthly public transport pass... 5 Alert on detected scams of false collectors of electricity,... 6 DIRECT. Giro 2022: the 13th stage of the Tour of Italy... 7 The DGT and the debate on the new measures that may... 8 Yolanda Díaz criticizes the behavior of the emeritus,... 9 Alonso charges against the referees: "The stewards... 10 Leopoldo López, on Ukraine: "The fight for your... 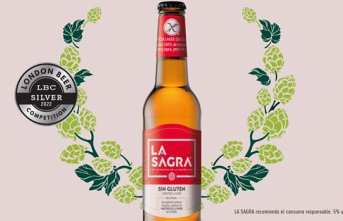