This Wednesday he met with Judges for Democracy. 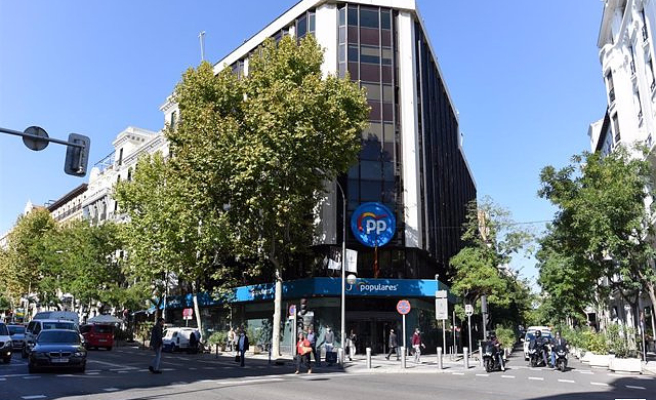 This Wednesday he met with Judges for Democracy

The Popular Party has finished the round of talks with the judicial associations that began two weeks ago by meeting this Wednesday with representatives of Judges for Democracy (JJpD) in view of the possible renewal of the General Council of the Judiciary (CGPJ), which has been in office for more than three years.

Sources familiar with the meetings have highlighted to Europa Press the discreet nature of the meetings, as well as the willingness of 'Genoa' to listen to the associations. In this sense, they have been optimistic about the possibility that in this case -- unlike the last few occasions -- the negotiations between the PP and the PSOE will allow the green light to be given to the appointment of the members of the governing body of the judges .

This Wednesday, members of the 'popular' formation and JJpD sat at the table. The sources consulted have assured that there has been "a lot of understanding" and that with this new step they hope that an "immediate" renewal will take place.

These meetings are held with the intention of gathering proposals to unblock the situation that has kept the members of the CGPJ in office since December 2018. With the meeting held this afternoon, the PP has already listened to the four associations of judges.

The first of these meetings took place on May 5, when the "popular" sat down with the Professional Association of the Judiciary (APM), the majority of the race. The sources consulted underlined the "cordial" tone of that meeting, although they did not specify further details of the content of the conversations.

The following day, meetings were held with the Francisco de Vitoria Judicial Association (AJFV) and with the Independent Judicial Forum (FJI). On the part of the PP, the man in charge of the talks has been Esteban González Pons, who --according to the sources consulted-- has been "receptive" and willing to listen to the proposals of the associations.

The various sources consulted have pointed out that so far none of the meetings has considered a date to carry out the renewal.

On May 5, the PSOE and the AJFV also sat down, the second representing the judges. Knowledgeable sources indicated that the leader María Llanos Castellanos and the representatives of the association met in an atmosphere of cordiality and understanding.

As they explained, the socialist party was "flexible" with a "willingness" to study alternative ways to reach an agreement and renew the CGPJ; the association, for its part, called for a commitment to "transparency" in the appointment system.

From FJI they hope to be able to meet with the PSOE in the coming days, within the framework of the round of contacts with political parties that the judicial association has initiated, according to the sources consulted. JJpD is also expected to meet with the Socialists, although the meeting was previously scheduled and the renewal of the CGPJ is not the only point.

Although the parties are now meeting with the associations to exchange opinions on the renewal of the mandate of the members of the CGPJ, the judges have already made their position clear in different forums. All four agree that the current situation is unsustainable, but differ on how to proceed.

APM and AJFV advocate renewing as quickly as possible and then proceeding with a legal reform that allows judges to directly elect the 12 members of the judicial shift. JJpD agrees on the urgency of renewing the CGPJ, but postponing the debate on the possibility of establishing a new model to appoint its members to a later time.

FJI, for its part, has been claiming that before renewing the current CGPJ, a legal reform should be carried out so that, following European standards, at least half of the members of the Council are elected by the judges themselves.

1 Ben Chiarot pays for a gesture of frustration 2 Verhaeghe, a late star 3 The wine from Castilla-La Mancha Honest GSM 2019 triumphs... 4 A worker injured after falling into an empty pool... 5 Torrijos celebrates until Monday a full program of... 6 "The end of the weak": KJT big winner 7 The Government removes prostitution from the law of... 8 Marc Márquez: «Now I take the weekends for fun,... 9 Living the dream 10 Young people's financial confidence plummets 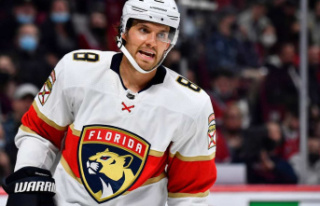 Ben Chiarot pays for a gesture of frustration