Yesterday, the PP asked the Government for explanations for Moncloa's last "dedication": the placement of Óscar Sánchez Muñoz, a jurist related to the director of Pedro Sánchez's cabinet, in the Venice Commission. 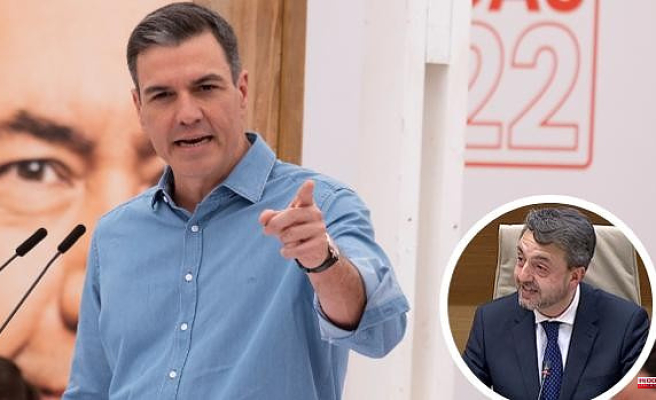 Yesterday, the PP asked the Government for explanations for Moncloa's last "dedication": the placement of Óscar Sánchez Muñoz, a jurist related to the director of Pedro Sánchez's cabinet, in the Venice Commission. This body belongs to the Council of Europe and is made up of independent and highly prestigious constitutionalists, whose job is to advise and issue recommendations to strengthen democracies and human rights. The non-linkage of the representatives of each country to the party that is in government is a highly valued attribute in the Venice Commission, as an indicator of democratic health.

As ABC announced this Monday, Sánchez Muñoz has not only held various organic positions in the PSOE, but he was the coordinator of the program with which the director of Sánchez's cabinet, Óscar López, presented himself to the elections to the Junta de Castilla and Leon in 2011.

He has also been a regional deputy. Added to this political affinity is the fact that Sánchez Muñoz is a law professor, but is not accredited as a professor.

For all these reasons, the Popular Group's spokesperson for Foreign Affairs, Valentina Martínez, and the deputy spokesperson for the formation, Pablo Hispán, yesterday registered a battery of written questions in Congress in which they ask the Executive to explain "what has been the criterion of election of the representatives in the Venice Commission», if it called «some public contest», what are «the merits that concur in Óscar Sánchez» and if «being a member of the PSOE has been valued among the merits».

In terms of ideas, Sánchez Muñoz has defended the plurinational nature of Spain and the authorization of a consultative independence referendum in Catalonia. And in February 2017, as another sign of closeness, the PSOE invited Sánchez Muñoz to appear before Congress on the financing of political parties. At that time, the party was immersed in the primary process that would give Sánchez the first chair of Ferraz and the aforementioned jurist defended that the State should give aid for the celebration of these processes.

The Socialists have completed the renewal of the Spanish representation in the Venice Commission with two other close profiles: the professor of constitutional law Rafael Bustos, of progressive sensibility, and the professor Paloma Biglino, located in the institution since the time of José Luis Rodríguez Shoemaker.

1 The PP stumbles in the territorial debate, its cornerstone,... 2 A dean of the Canadian army dies 3 Half a million euros to arm 300 elite agents of the... 4 Sangenjo, "delighted" with the royal visit 5 Outage of television service at Bell in Quebec and... 6 The big left-handed elephant in the room 7 What a comeback from the Rocket! 8 The Lightning continue their momentum 9 Jeanick Fournier wins "Canada's Got Talent" 10 Deer slaughter: Me Goldwater sues the City of Longueuil 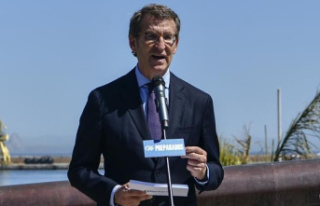 The PP stumbles in the territorial debate, its cornerstone,...