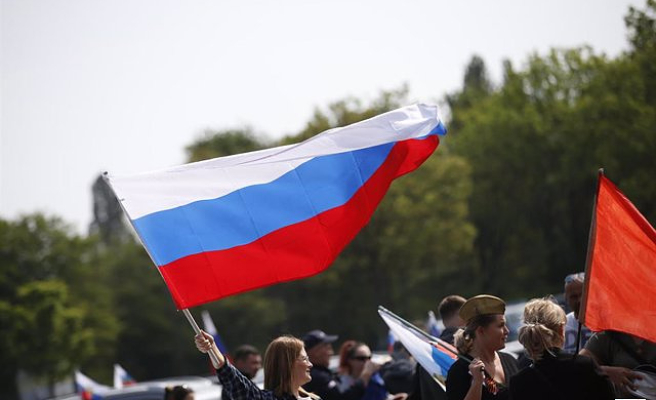 The Popular Parliamentary Group has requested in a non-law proposal registered in Congress that the Government propose the expulsion of Russia from the Organization for Security and Cooperation in Europe (OSCE).

In the initiative, signed by the spokesperson, Cuca Gamarra, the deputy spokesperson Pablo Hispán, and the deputy Belén Hoyo, the PP has recalled that in the Helsinki Act, the OSCE's starting point, it defends the inviolability of national borders, respect for the sovereignty and territorial integrity of the Member States, in addition to giving special importance to the maintenance of fundamental freedoms and Human Rights.

For this reason, the formation considers that Russia is violating and ignoring all the main precepts of this act and "endangering the very existence of the OSCE".

In this way, he has demanded that the Government propose the convening of a new Summit of Heads of State and Government of the OSCE to proceed with the expulsion of Russia.

He has also advocated limiting Russia's participation in international multilateral forums while Ukraine's sovereignty and territorial integrity continue to be violated, as well as reinforcing the commitment to NATO as the basis for the collective defense of allied states and expanding the package of economic sanctions on Russia and the shipment of military material to the Ukrainian armed forces.

1 Vox presents a total amendment to the Procedural Efficiency... 2 Foreign Affairs condemns the violence exercised by... 3 The San Clemente Graphic Works Museum exhibits a work... 4 Cesc settles his time at Monaco and puts himself on... 5 The Government conditions the declassification of... 6 Feijóo opens up to study the cap on gas and says... 7 Finnish President informs Putin by phone of his intention... 8 The UN assures that it is not aware that a biological... 9 Fall in the North River: the search continues on Saturday 10 Russia-Ukraine War | Direct: The mayor of Kharkov... 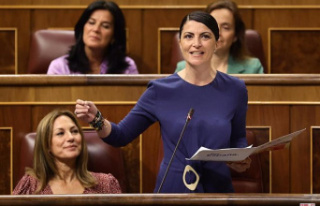 Vox presents a total amendment to the Procedural Efficiency...