The positive cases of monkeypox rise to six, with six more under study in the Canary Islands, one of them a woman

The Canary Islands once again add cases of monkeypox and there are already six positives on the islands. 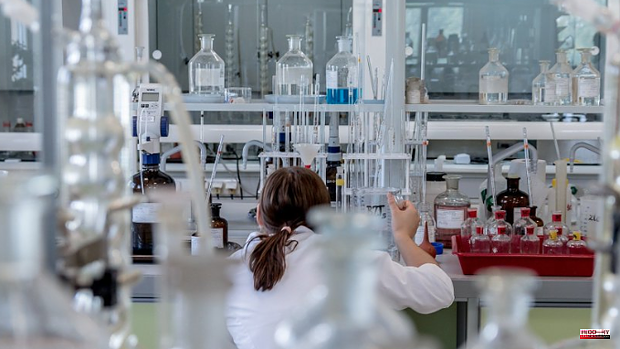 The Canary Islands once again add cases of monkeypox and there are already six positives on the islands. This has been reported by the Ministry of Health of the Government of the Canary Islands, which has reported two positive cases of people residing in Gran Canaria whose samples have been analyzed at the National Center for Microbiology.

From the analyzes carried out, one of the cases considered as suspicious has been ruled out.

Likewise, today, six new cases of monkeypox have been notified to the Coordinating Center for Alerts and Emergencies of the Ministry of Health for study. These are five men and one woman who are progressing favorably and whose samples will be sent today for study at the National Center for Microbiology. Three of the cases have been classified as probable because they meet the clinical and epidemiological criteria, while the other three respond to suspected cases by presenting only clinical criteria. The six new cases under study reside in Gran Canaria.

1 The European Commission will investigate the noise... 2 Ten officials from the Albacete Provincial Council... 3 The Provincial Council of Ávila contributes 12 fire... 4 Sescam will renew 90% of computer equipment and incorporate... 5 Tolón announcements: a center for the elderly in... 6 The GDP of the United States falls 0.4% in the first... 7 Illa awarded without any scale more than 500 million... 8 He poses as an American spy wounded in Syria to swindle... 9 The Supreme ratifies 14 and 12 years in prison for... 10 A court endorses the decision of a public hospital... 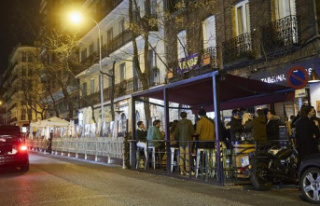 The European Commission will investigate the noise...