The portability of mobile lines fell by 11.5% in March, with MásMóvil and MVNOs as clear winners 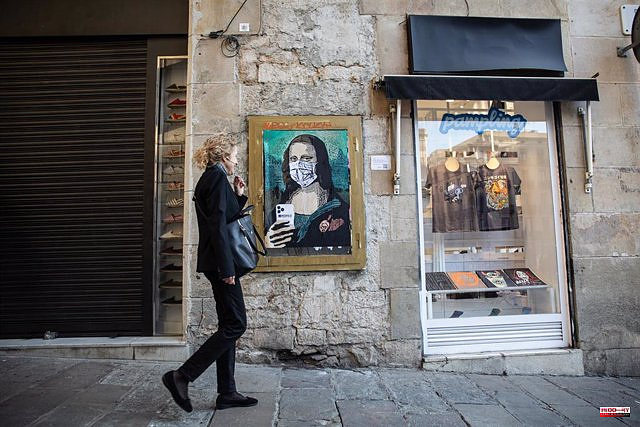 In March, 628,536 mobile telephone numbers were ported, which is 11.5% less than the volume registered in the same month of 2021. Grupo MásMóvil and virtual mobile operators (MVNOs) registered positive net portability balances, while Vodafone , Orange and Movistar presented negative balances, according to data from the National Commission of Markets and Competition (CNMC).

In total, the number of mobile lines increased by 230,189 lines in March. The month closed with a figure of 56.23 million lines, which is 2.5% more than a year ago. In March, the three main operators represented 73.4% of the total mobile lines in the market.

Regarding fiber optic connections to the home (FTTH), they reached 13 million lines at the end of March 2022. The monthly growth was 92,932 lines. 37.5% of the total FTTH lines correspond to Movistar, with a fleet of 4.9 million lines. On an annual level, compared to March 2021, the increase of 1.1 million FTTH lines stands out compared to the loss of 0.5 million lines with DSL technology.

78.1% of total lines are still concentrated in the three main operators, Movistar, Orange (including Jazztel) and Vodafone (including Ono), although all three lost lines in March.

1 Cs says that the emeritus is a free citizen and criticizes... 2 War in Ukraine: bombardment in Russia, Azovstal empties... 3 “The world is collapsing”: nearly 60 million displaced... 4 Tourism exceeds pre-pandemic employment levels for... 5 Innsomnia launches Inntalent, its intrapreneurship... 6 The A7 motorway reopens nearly 24 hours after a major... 7 Ortuzar does not get wet in the Athletic elections:... 8 PS5 stock: a weekend full of restocking? Live stocks 9 The Funcas panel lowers its GDP growth estimate for... 10 The rogue scammers 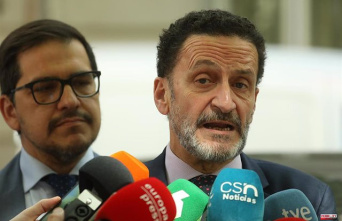 Cs says that the emeritus is a free citizen and criticizes...