Be "proactive" above the "noise". 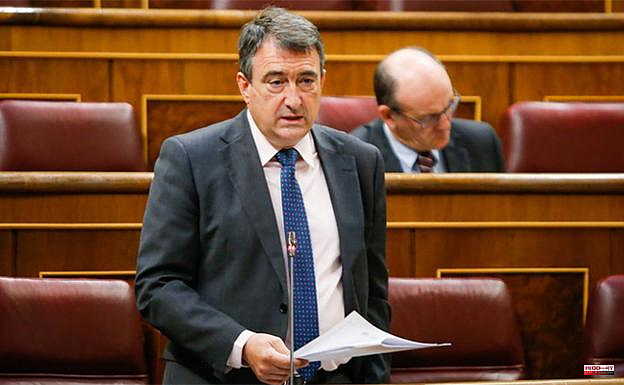 Be "proactive" above the "noise". With this philosophy, the PNV has decided to take the initiative to promote a reform of the current law that regulates the operation of the National Intelligence Center (CNI), in the eye of the hurricane as a result of the 'Pegasus case'. The Jeltzale spokesman in Congress, Aitor Esteban, announced this afternoon that his group will immediately register a bill to, among other things, increase judicial control over the secret services.

If the PNV proposal went ahead, the CNI would be obliged to "detail" the scope of the means that were planned to be used in wiretaps with judicial authorization and the "level of interference" of these programs in the privacy of the people spied on. In addition, the placet of the Supreme Court to listen, if that reform prospers, should be "colegial" among all its members to thus increase the democratic "guarantees".

Esteban has expressed his doubts about the judicial endorsement of a program like the Israeli Pegasus, capable of 'undressing' literally all the content of the infected device. The Peneuvista spokesman, who will ask Pedro Sánchez tomorrow at the plenary session if the Civil Guard or the National Police have the Pegasus program, implied, without making it explicit so as not to reveal "secrets" of the Reserved Expenses Commission, that the system It has been possible to use it with greater discretion than that strictly permitted by the judges.

The Government now has a month to issue its assessment of the legal reform, which must pass the process of taking it into consideration in order to be debated in the Cortes Generales. “We want to be practical and go to the concrete, instead of feeding the noise”, Esteban has insisted.

1 The Government authorizes the distribution among the... 2 Feijóo ditch: "It is evident that Spain is not... 3 Aramis Group (Stellantis) buys the Spanish Clicars... 4 Andueza responds to Esteban: "No one is going... 5 Ukraine confiscates assets valued at more than 400... 6 AFE asks the CSD to investigate the alleged espionage... 7 Surprise visit by Elizabeth II to inaugurate a metro... 8 The Generalitat appeals the order to apply 25% of... 9 Basque hip hop and folklore rhythms for the Basque... 10 Tolón says that she would be proud to be declared... 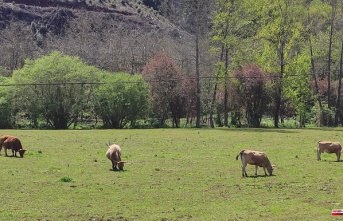 The Government authorizes the distribution among the...