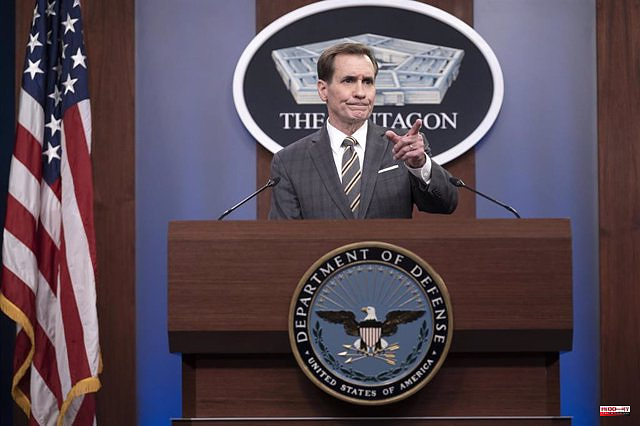 The president of the United States, Joe Biden, has announced that the Pentagon spokesman, John Kirby, will leave his position to occupy the coordination of strategic communications within the National Security Council, as reported by the White House.

"From his work as deputy secretary and spokesman at the State Department to his work at the Pentagon, most recently as assistant to the secretary for public affairs and press secretary, John Kirby understands the complexities of United States foreign and defense policy and will skillfully represent the Administration on important National Security issues," Biden said.

The US president has specified that Kirby, "exceptionally qualified for the position," will coordinate "interagency efforts to explain United States policy and serve as the Administration's voice on related issues, as appropriate, at the White House podium." .

For his part, Kirby has indicated that he feels "honored" to have a new opportunity to "serve the country" and the Biden Administration. "I am very grateful to President Biden for his confidence in me and to Secretary of Defense Lloyd Austin for his tremendous support and leadership these past 18 months," he has said.

"I have never met a better team of professionals. I am excited to begin this next task very soon, but I will surely miss each and every one of them," said the current Pentagon spokesman.

This new change is added to the departure of the former White House spokeswoman, Jen Psaki, who this week has been replaced by Karine Jean-Pierre, who was the spokesperson and deputy assistant to the US president.

Jean-Pierre also worked in the White House under the administration of former President Barack Obama and with Biden as vice president and, outside of his job, for the country's government, he was a political analyst for various US media.

1 From the competition to the street 2 Russian gas for Finland has been cut off 3 PSG: Angel Di Maria, a remarkable but not dazzling... 4 Austin will chair the second meeting of the military... 5 The governor of Texas accuses Biden of "ignoring"... 6 Giuliani testifies before the committee investigating... 7 At least one dead and dozens injured by the passage... 8 Sentenced to 36 months in prison for money laundering... 9 The Minister of Defense visits the Pentagon after... 10 Russia cuts gas to Finland 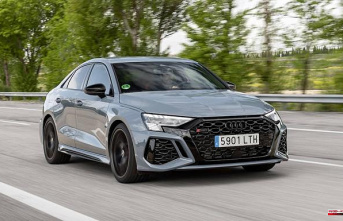