Representatives of the Castilian-Tierra Comunera Party (PCAS-TC) have denounced before the National Institute of Statistics (INE) of Burgos the alleged illegal registration of the former mayor of Vitoria and current senator by appointment of the Courts of Castilla y León, Javier Maroto. 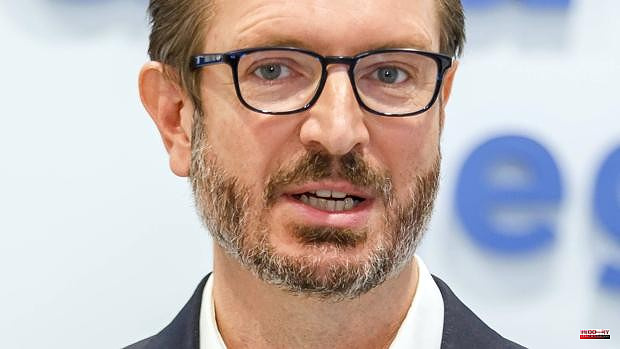 Representatives of the Castilian-Tierra Comunera Party (PCAS-TC) have denounced before the National Institute of Statistics (INE) of Burgos the alleged illegal registration of the former mayor of Vitoria and current senator by appointment of the Courts of Castilla y León, Javier Maroto. For the PCAS-TC "it is time to unmask Maroto" since they assure that "almost three years after his registration in the municipal register of Sotosalbos, nobody can affirm that the popular resides in the town of Castilla y León", they have pointed out through a press release collected by Ical.

According to the castellanista formation, the politician of the Popular Party (PP) appears registered in the Segovian town of Sotosalbos "in a fraudulent way" because "he has no relationship with the town, nor does he reside even for seasons in it."

In fact, they have specified that in the declaration of assets and income of the Senate of Javier Maroto, he recognizes the ownership of two homes, one in Madrid and the other in Vitoria, without declaring any possession in the Community of Castilla y León, therefore that, they have pointed out, "their effective residence in the Segovian town, curiously governed by the PP, is difficult...".

In addition, the community formation finds it "suspicious" that Maroto's registration in Sotosalbos coincided in time with his appointment as regional senator by the Cortes of Castilla y León, a position for which it is essential to be a resident of this Community. "Given these circumstances, the community formation requests the INE delegation to remove Javier Maroto from the Sotosalbos pattern, given the lack of evidence linking the senator with residence in the town," they concluded.

1 The reason why the Valencia Metro changes the name... 2 Toledo receives this weekend with 40 degrees the first... 3 [LIVE] 82nd day of war in Ukraine: here are all the... 4 Sports promotion and economic bleeding: the double... 5 PSG: Valérie Pécresse demands sanctions against... 6 Ireland says the EU is open to dialogue but warns... 7 The Ibex 35 turns around and rises 0.18% in the middle... 8 Eset warns of identity theft by Bankia and Sabadell... 9 Unicaja Banco performs this weekend the technological... 10 Vodafone rises 2.24% on the stock market after the... 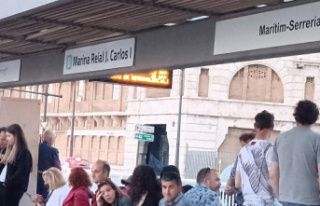 The reason why the Valencia Metro changes the name...