The French oil company Total and the Portuguese company Galp will invest almost 300 million euros in Aragon in the construction and start-up of six new photovoltaic solar power plants. 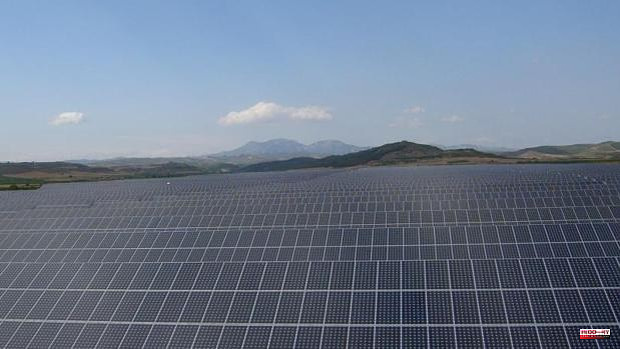 The French oil company Total and the Portuguese company Galp will invest almost 300 million euros in Aragon in the construction and start-up of six new photovoltaic solar power plants. These projects, which began to be processed two years ago, have just obtained the mandatory environmental impact report from the Ministry for Ecological Transition.

Galp's solar power plants will be located in the Zaragoza municipalities of Pedrola and Pozuelo de Aragón. It promotes them through its subsidiary Fornax Energy S.L., with headquarters in Seville.

Each of the three parks have a construction budget of 46.07 million euros. One will be located in Pedrola, another in Pozuelo de Aragón and the third on land in the two municipalities.

Between these three solar plants they will occupy a total area of ​​749 hectares.

In addition, it will invest 14.25 million euros in the construction of the electrical substation linked to these photovoltaic plants, and another 2.9 million euros in electricity transmission lines.

For its part, the projects of the French Total are carried out through its subsidiary Total Solar Ibérica, to which Centaurus Enviroment S.L. is linked, the company that promotes these three solar parks in Aragón, each with a construction budget of 40, 2 million euros.

In addition to what it will invest in the solar power plants, it will spend 12.83 million euros to build the electrical substation linked to them and 3.2 million euros in power lines to transport the energy produced in these facilities.

1 Germany will change its constitution in order to strengthen... 2 The PNV would win again in the three Basque capitals... 3 Two dead after their car fell down a slope in Pradell... 4 The accused of strangling his mother in July 2020... 5 Nearly 600 cultural activities in regional centers 6 Felipe VI claims "our exemplary Transition"... 7 Riera (CUP) accuses the Government of having abandoned... 8 Air Nostrum seeks cabin crew this Wednesday in Valencia 9 Tomelloso crime: it is confirmed that it is gender... 10 Aspres-sur-Buech. Southern Alps: A driver who was... 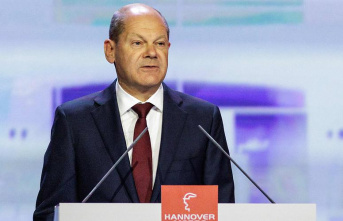 Germany will change its constitution in order to strengthen...