The Oceanic invites itself to dance

We expected an uneventful first round and it was quite the opposite. 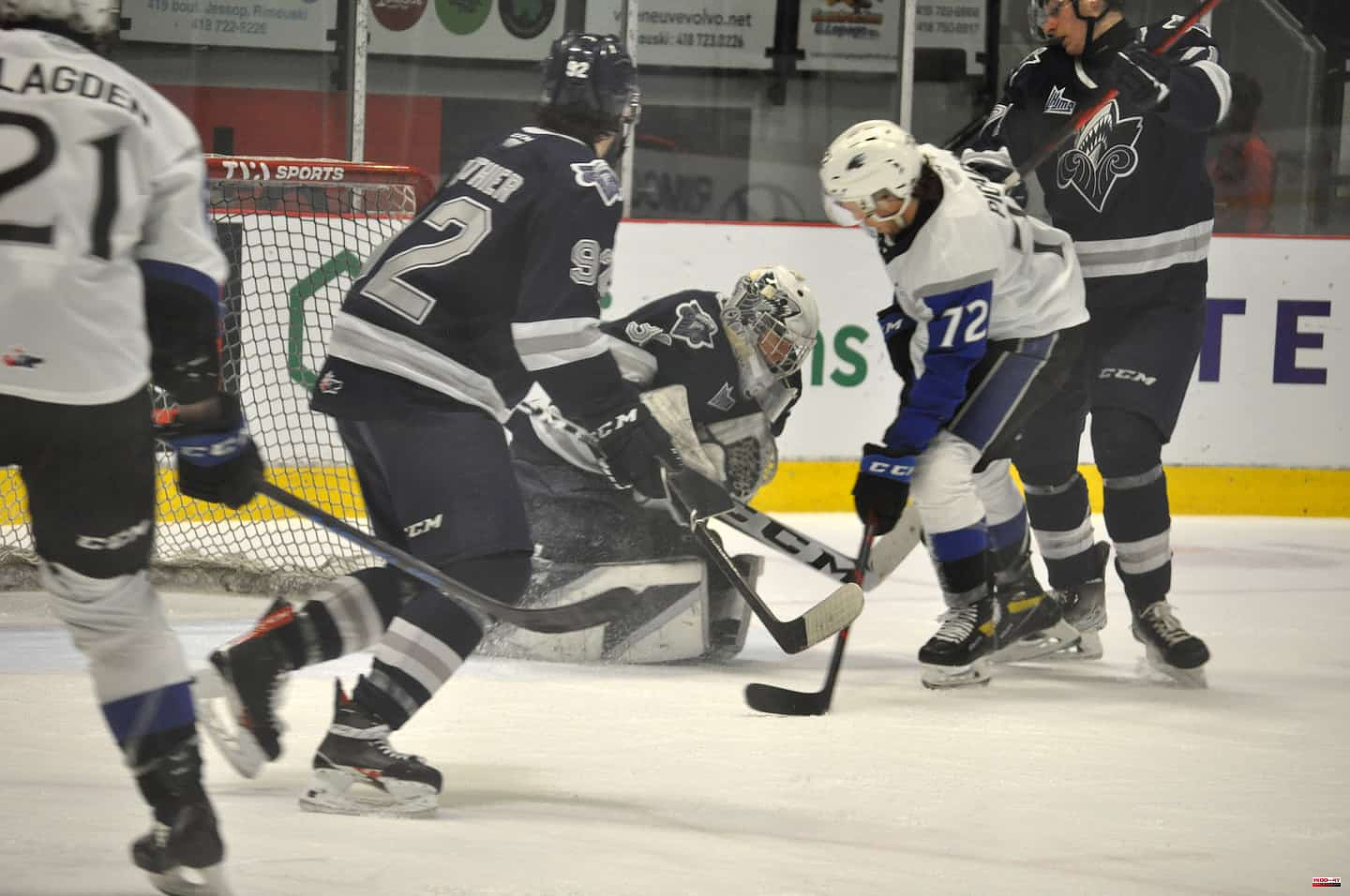 We expected an uneventful first round and it was quite the opposite. If the majority of the favorites managed to advance to the second round, the host team of the Memorial Cup, the Saint-Jean Sea Dogs, suffered elimination in five games against the Océanic de Rimouski. Will the second round give rise to other major surprises? After making seven good predictions out of eight in the first round, here's how we see the second round.

The Rimouski Oceanic has the wind in its sails. Serge Beausoleil's team sent the Memorial Cup hosts on vacation, a year after causing another major upset by eliminating the Shawinigan Cataractes last year. Although less talented than the Remparts, the Océanic has an undeniable wealth of experience. For their part, the Remparts dominated the Chicoutimi Saguenéens in the first round, but are struggling with an outbreak of influenza in the locker room, which could complicate their task, especially at the start of the series. The depth of the Remparts will be put to the test, and in the end, it will still probably be what will make the difference.

The Acadie-Bathurst Titan needed all their little change to overcome the Halifax Mooseheads, who they defeated in five games after losing the first two meetings. For their part, the Islanders didn't have too much difficulty overcoming the Moncton Wildcats in the first round and they will have much fresher legs than the Titan, which will benefit them as the series goes. to advance. That's probably where it's going to play out. The Titan are on a roll, however, after overcoming a 0-2 series deficit against the Mooseheads, and if they can win Game 1, that could make things interesting.

The Phoenix had a rocky first-round streak, still managing to eliminate the Baie-Comeau Drakkar in four games. Stéphane Julien's troop will face an Armada in the second round that also advanced to the second round thanks to a victory in four games, this time against the Drummondville Voltigeurs. Bruce Richardson's Armada certainly has less talent than the Phoenix, but has a toughness and intensity that are difficult to counter in the playoffs. Moreover, as Voltigeurs head coach Steve Hartley said after the series in the newspaper L'Express de Drummondville, "In the playoffs, it's not a question of talent. It is a question of desire, of wanting. “It will be tighter than we think.

This series will be interesting, very interesting. The Cataracts are healthy, which they pretty much haven't been this season, and when they are, they're dangerous. Daniel Renaud's team swept the Rouyn-Noranda Huskies in the first round. For their part, the Gatineau Olympiques form a very talented young group which, despite some pitfalls, defeated the Val-d’Or Foreurs in four games. However, it is not yet their year. The Cataractes are counting on a mature team and with Mavrik Bourque in the lineup, they are 28-5-1, playoffs included.

1 My father taught me respect in silence 2 Max Domi sends Bruins on vacation 3 A tutor behind the young actors 4 Simon Boulerice: TV memories against a backdrop of... 5 Trusting young people and words 6 The world is a schoolyard 7 Charlotte FC: A sensational entry 8 An outbreak of COVID-19 in a Canadian navy boat 9 Oil spill in Peru: compensation of 4.5 billion dollars... 10 Brand new summer the first day of open pools 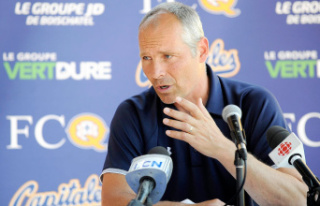 My father taught me respect in silence