The new life of Unai Etxebarria

The entire career of goalkeeper Unai Etxebarria (Getxo, 25 years old) was spent away from the spotlight. 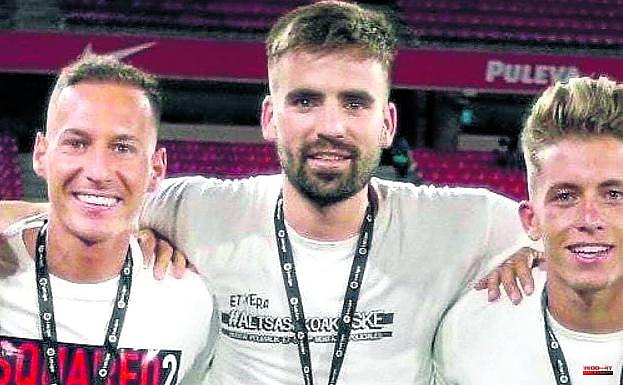 The entire career of goalkeeper Unai Etxebarria (Getxo, 25 years old) was spent away from the spotlight. Bilbao Athletic, Leoia, UD Logroñés were his teams until he reached Granada's subsidiary, Recreation. And, suddenly, he became the protagonist for wearing a shirt in favor of those convicted of an attack on two civil guards and his for
7 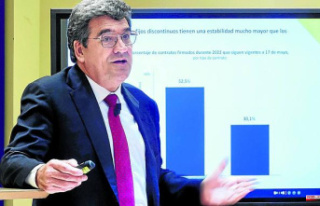 The Basque Country will reach its historical maximum...