The new contract-program between the Board and the UCLM gives "certainty" with more than 1,000 million in 5 years 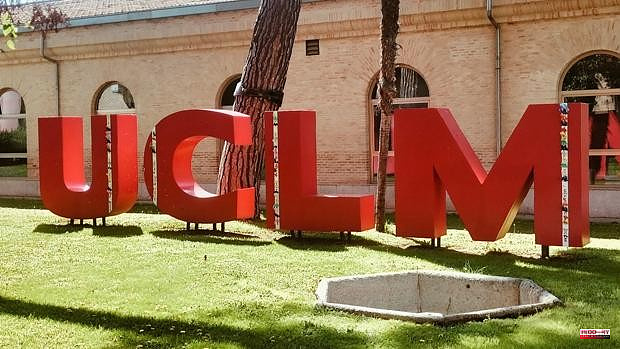 Happiness, tranquility and certainty. These have been some of the most cited words in the act in the Rectorate of Ciudad Real that has served this Friday to sign the new contract-program between the Government of Castilla-La Mancha and the University of Castilla-La Mancha (UCLM) to the next five years. Something that has become evident after the signatures of the documentation by the regional president, Emiliano García-Page, and the rector, Julián Garde, who have merged into a long hug in which they have included other members of their respective teams. that have made this agreement possible, which will endow more than 1,000 million euros during its term.

"If this contract is breached, it will be due to excess, not by default," said the Castilian-Manchego president, who has announced in this sense new and large investments for research contracts, grants and scholarships, and infrastructure at the regional university.

"It is never easy to reach agreements, but you have to put the general interests before everything else," said García-Page, who in any case has underlined the "exceptional climate" that exists with the current managers of the UCLM, as well as with those of the University of Alcalá de Henares to develop its campus in Guadalajara.

1 They are looking for a 93-year-old woman whom her... 2 Valencians on the Forbes list: these are the best... 3 Carlos Muñoz, only eleven years old, publishes his... 4 What it costs to open the Madrid Metro 24 hours at... 5 Those infected in Madrid by monkeypox rise to 141... 6 The Imserso de Podemos that ruins hotels: 22 euros... 7 Arrested in Gerona the owner of 57 mutilated fighting... 8 Bulgarians, Hungarians and Slovaks do not blame Putin... 9 The untold story of Pedro Acosta 10 The PPdeG accuses Sánchez of «disconnecting Galicia»... 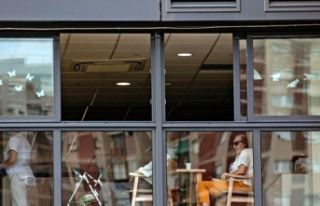 They are looking for a 93-year-old woman whom her...